Chennai likely to get heavy showers for next 3 days: IMD

A cyclonic circulation lies over north coastal Tamil Nadu, southeast of Bay of Bengal and a low pressure area is likely to form by November 9, the Meteorological department said on Sunday and has forecast widespread rainfall for at least the next three days in the state. 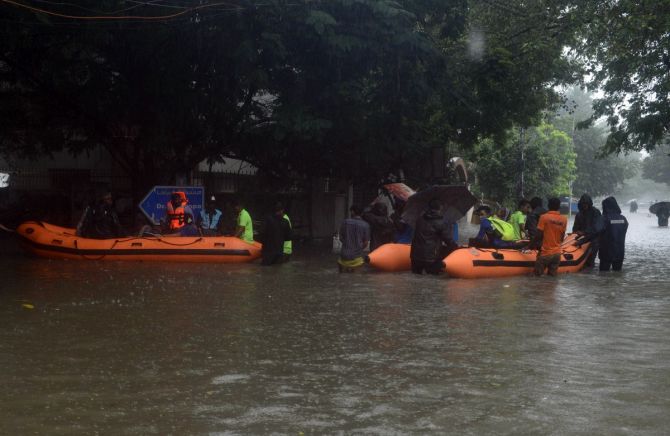 Under its influence, rainfall is likely in northern regions like Chennai, Villupuram, Cuddalore and in delta areas of Mayiladuthurai and Nagapattinam districts besides neighbouring Puducherry and Kariakkal on Monday.

Showers in such regions may be heavy and at isolated places, very heavy and there could be thunderstorm activity as well.

Other regions, including southern Madurai, are also expected to receive rainfall, an official bulletin in Chennai said.

On November 9, thunderstorm with heavy to very heavy rain is likely to occur at isolated places over Kanyakumari, Tirunelveli, Tenkasi and Tuticorin districts.

'A cyclonic circulation lies over Southeast Bay of Bengal and adjoining equatorial Indian Ocean extending up to 4.5 Km above mean sea level.

'Under its influence, a low pressure area is likely to form over southeast Bay of Bengal and neighbourhood around November 9.

'It is likely to become more marked and move towards north Tamil Nadu coast during the subsequent 48 hrs,' the bulletin said. 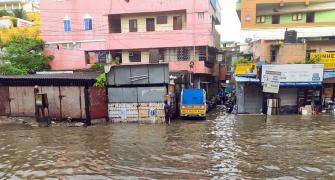 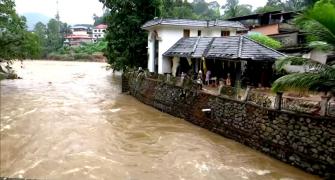 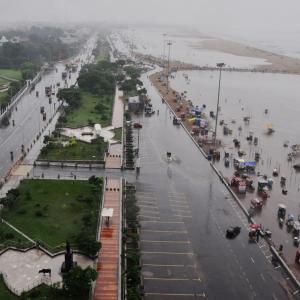 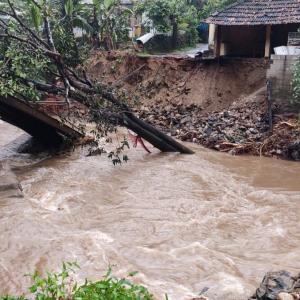