A Dutch national arrested on child pornography charges in November last year has been granted bail by a local court in Chennai.

Fifty-six-year-old William Heum was granted conditional bail last evening by Saidapet metropolitan court, which asked him to sign at the cyber crime wing once a week.

On a tip-off from Interpol, Heum was arrested by the cyber wing of the city police under the IT Act for uploading child pornographic content on the Internet.

Heum is also facing charges of sexually abusing children at an orphanage in Mahabalipuram in 2002, but was let out on bail. The trial is going on in the case.

The public prosecutor had earlier said Heum had confessed to the crime but the latter had denied doing so.

Heum, who has been staying in India for the past 30 years, was arrested on November 7 last year from a house at Choolaimedu area in Chennai.

A computer hard disc, laptop and other accessories were recovered from Heum, who was charged under different sections of the IT (Amendment Act) 2008.

Heum had told investigators that he was a social worker.
Source: PTI© Copyright 2020 PTI. All rights reserved. Republication or redistribution of PTI content, including by framing or similar means, is expressly prohibited without the prior written consent.
Related News: William Heum, Chennai, Interpol, Mahabalipuram, India
SHARE THIS STORY
Print this article 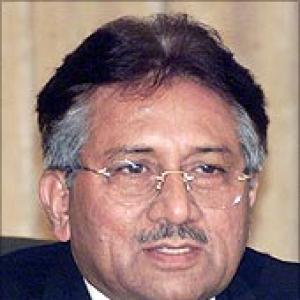