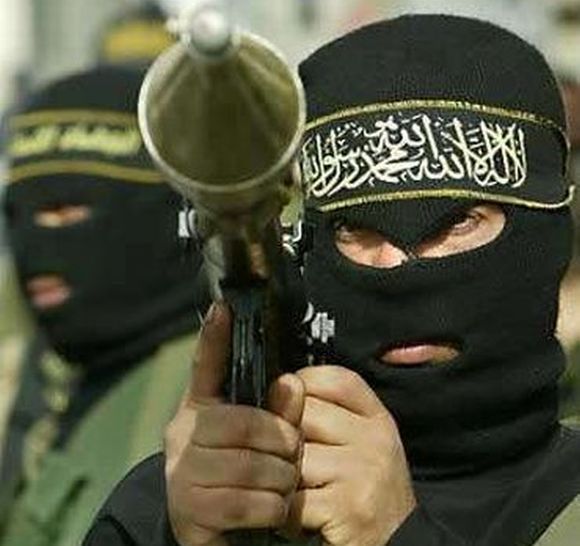 The Delhi police on Friday charge-sheeted 17 accused, 12 of whom are absconding, for allegedly conspiring, recruiting Indian youths and establishing a base of terror outfit Al-Qaeda in Indian Subcontinent.

They were arrested between December 2015 and January 2016 from different parts of the country.

All 17 have been charge-sheeted for alleged offences under sections 18 (punishment for conspiracy), 18-B (punishment for recruiting of any person or persons for terrorist act) and 20 (Punishment for being member of terrorist gang or organisation) of the UAPA.

The probe agency has alleged that terror outfit Al Qaeda was trying to set up its base in India under the banner of Al-Qaeda in Indian Sub Continent and some youths from districts of western Uttar Pradesh had already left India and joined its cadre in Pakistan.

It claimed that and one of the modules of the outfit was active in Sambhal district in Uttar Pradesh.

It alleged that the accused were in touch with terrorists from Pakistan, Iran and Turkey via social media and mobile phones, and they had visited these countries and had also financed AQIS and motivated the youths for ‘jihad’.

Besides the five arrested accused, the agency also charged 12 others who are at large and the court had earlier issued non-bailable warrant against them.

The first information report in the present case was registered after arrest of Asif on December 14 last year. 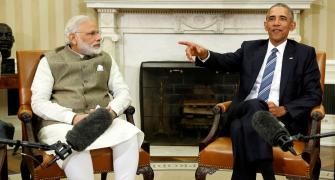 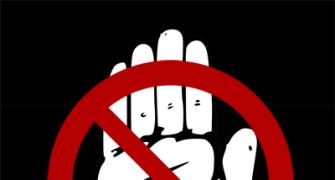 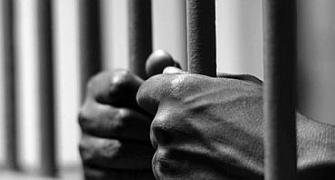 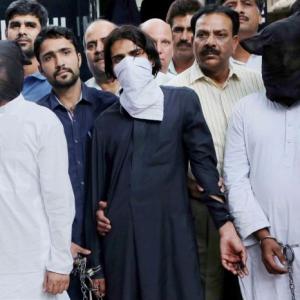 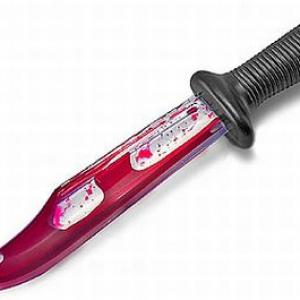