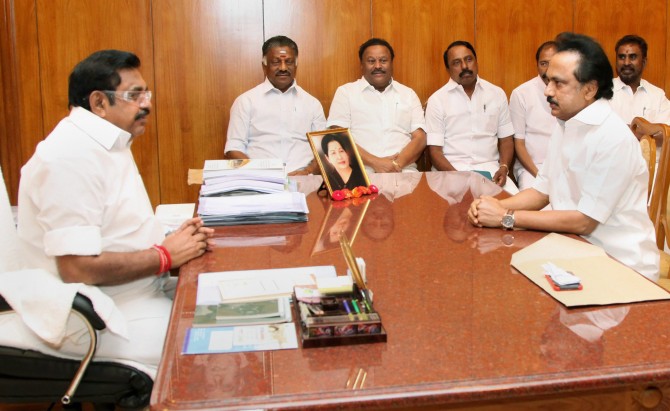 They said while Panneerselvam had a smaller "Y plus" cover of about five-six central paramilitary commandos, Stalin had a larger "Z plus" protection of about 18-20 armed personnel.

The security cover of the two politicians was taken off the central security list after a threat assessment review was carried out by central security agencies and approved by the Union home ministry, the officials said.

While Panneerselvam was provided the security cover in early 2017, Stalin was accorded the cover before him.

Their central security cover will be formally taken off after the state police takes over their security task, the officials added. 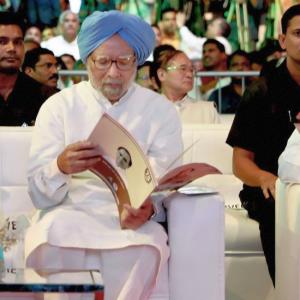