Centre slammed by SC for giving Z-level security to Ambani 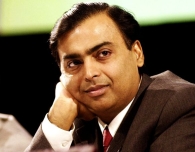 Centre's decision to provide Z security to industrialist Mukesh Ambani on Wednesday drew flak from the Supreme Court, which asked why such people are given security cover by the government when the common man is feeling unsafe.

The apex court ticked off the government for giving protection to such persons when the common man in the country is unsafe because of the lack of security and said that a five-year-old girl would not have been raped if there was proper security in the capital.

The bench reasoned that the rich can afford to hire private security personnel.

"We read in newspapers that the ministry of home has directed the provision of Central Industrial Security Force personnel to an individual. Why is the State providing security to such a person," a bench headed by Justice G S Singhvi said, without naming Ambani.

"If there is a threat perception then he must engage private security personnel," the bench said, adding, "Private businessmen getting security is prevalent in Punjab but that culture has gone to Mumbai."

The bench was hearing a petition filed by a Uttar Pradesh resident on the misuse of security cover and red beacon provided by the government to people.

Government's decision to provide Z category security for Ambani had evoked sharp criticism from Left parties, following which it was clarified that he will foot the expenses, estimated to be Rs 15-16 lakh per month. 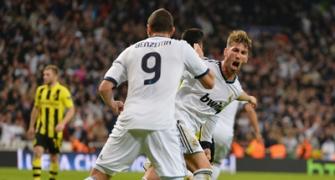 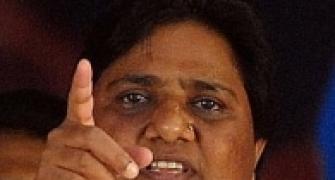 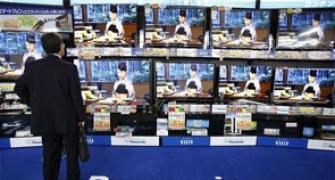 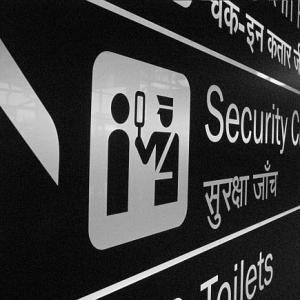 Get ready to be stripped at Delhi airport! 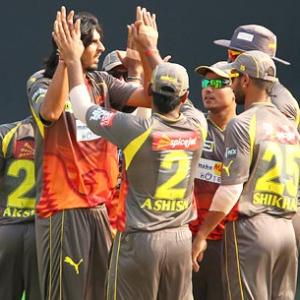