The government on Saturday asked the Delhi high court to set up a special court to try the two Italian marines who have been accused of killing two Indian fishermen in Kerala last year.

The law ministry forwarded a home ministry proposal to the Chief Justice of the Delhi high court, requesting for the setting up of a special court to try the case.

"Since the special court will hear this particular case only, it will automatically work on a fast track basis," said a top law ministry official.

The government is also likely to inform the Supreme Court of its latest move.

A two-judge bench headed by Justice Altamas Kabir had ruled that the trial be conducted by a special court to be set up by the central government after consulting the chief justice of India.

The SC had passed the order in response to a petition filed by the Italian government through its ambassador.

Hours after Italy had made the announcement that the marines will return to India to face trial, External Affairs Minister Salman Khurshid expressed happiness that the matter was being "brought to a satisfactory conclusion" and the trial will now proceed as per the directions of the Supreme Court.

The Supreme Court had allowed the marines to go to their home country for four weeks to cast votes in the general election. The four-week period expired on Friday. 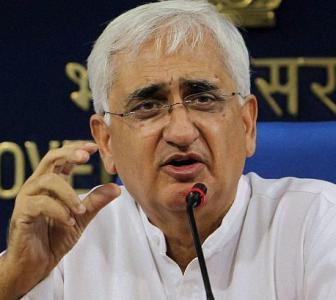 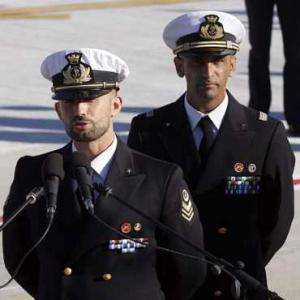 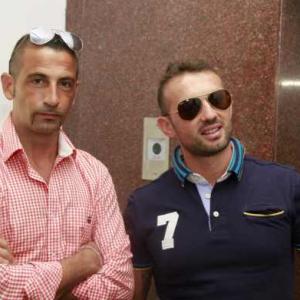