News
Business
Movies
Sports
Cricket
Get Ahead
Money Tips
Shopping
Sign in  |  Create a Rediffmail account
Rediff.com  » News » Celebrations of 60 years of Parliament on May 13

Nonagenarian Rajya Sabha member Rishant Keising of Manipur and Resham Lal Jangde, 87, of Chhattisgarh will have the proud honour to be felicitated by President Pratibha Patil at the celebrations of Parliament's 60 years on May 13, for being the only live members of the first Lok Sabha constituted in 1952.

The celebrations will begin with a group photograph of all MPs of the two Houses in the morning and then the rare and special sitting on Sunday up to 5.30 pm to discuss "60 years of journey of Parliament."

The day-long celebrations will conclude with a special commemoration of 60th anniversary of the Parliament in India in the Central Hall at 17.30 hours when the President will honour Keising and Jangde and invite them to recall their experiences of the first Lok Sabha.

The Parliament secretariat could not locate any alive member of the Rajya Sabha in 1952 to include him or her for the felicitation.

Prime Minister Manmohan Singh, Vice-President Hamid Ansari, and Lok Sabha Speaker Meira Kumar will also address the gathering. The day will end with cultural function that will include artistes from Jammu and Kashmir and West Bengal, and also a performance by santoor maestro Pandit Shiv Kumar.

The secretariat has already issued an appeal to the MPs and public to provide information, if any, available with them regarding the members of Rajya Sabha (1952-54) and members of the first Lok Sabha who are alive to include them in the felicitation.

Jangde, a Dalit lawyer who has moved from the Congress to the BJP, had been thrice elected to the Lok Sabha from Bilaspur and he was been also thrice MLA in the Madhya Pradesh assembly as also once a deputy minister in the state. A freedom fighter who went to jail in 1942, Jangde now lives in the Janata Quarters in Raipur.

He was elected to the Rajya Sabha in 2002 and re-elected in 2008. He has fond memories of what great and special Parliament was when it was born with doyens like first President Rajendra Prasad and first Prime Minister Jawaharlal Nehru gracing it.

"It was mostly the people who made up Parliament," he said. 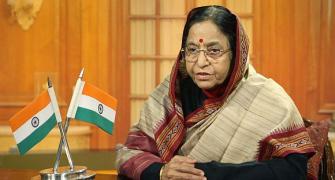 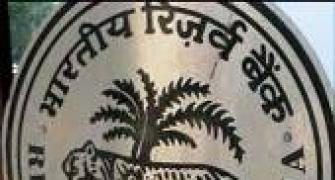 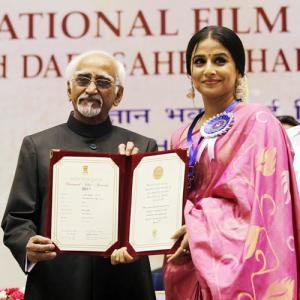