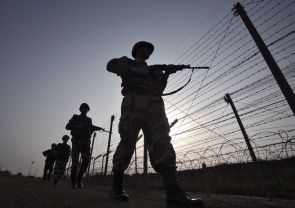 A brigadier and two jawans were injured on Friday night when Pakistani troops opened fire on Indian positions violating the ceasefire along the Line of Control in Tutmari Gali sector in Jammu and Kashmir.

"The Pakistan army started firing at our positions in Tutmarigali in Kashmir along the Line of Control at 1915 hours and our troops also retaliated in equal measure," the sources said in New Delhi.

The Pakistani army also used mortars and small arms to target the Indian posts, they said.

India and Pakistan were engaged in a major stand-off in January this year after Pakistani troops along with their Special Forces and LeT terrorists intruded and mutilated the bodies of two soldiers Lance Naiks Sudhakar Singh and Hemraj and beheaded one of them.

After the incidents, there was tension along the LoC especially in the Krishna Ghati sector in Jammu where the incident had taken place and the situation was de-escalated after talks between the two Director Generals of Military Operations. 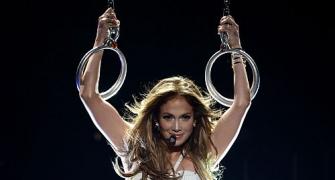 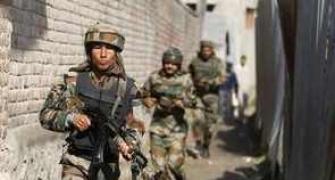 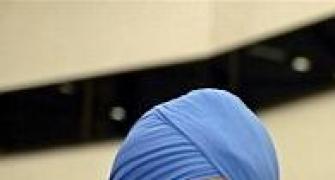 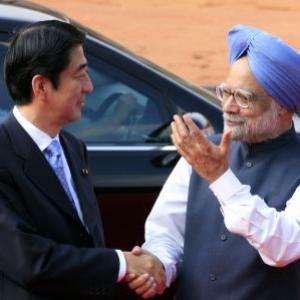 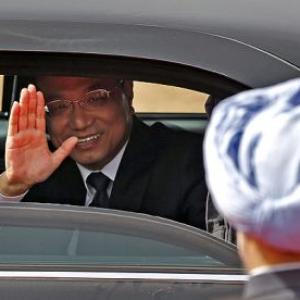