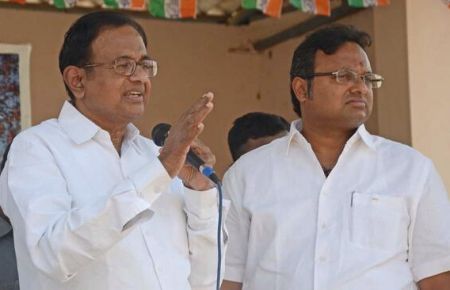 Former finance minister P Chidambaran on Friday said the Central Bureau of Investigation should be questioning him instead of harassing his son Karti in the Aircel-Maxis case and accused the probe agency of spreading misinformation.

The Central Bureau of Investigation had called Karti for questioning on Thursday in connection with the foreign investment clearance given in the Aircel-Maxis deal in 2006 when his father Chidambaram was the finance minister.

Karti refused to appear, saying a special court had discharged all the accused and terminated proceedings in the matter, a claim strongly contradicted by the CBI which maintains that the investigation was still on.

“In Aircel-Maxis, Foreign Investment Promotion Board recommended and I approved minutes. CBI should question me and not harass Karti Chidambaram.

“Sad CBI spreading misinformation. In Aircel-Maxis, FIPB officials have recorded statements before CBI that approval given was valid,” P Chidambaram said in a series of tweets.

According to a CBI chargesheet submitted in a special court, Mauritius-based M/s Global Communication Services Holdings Ltd, a subsidiary of Maxis, had sought approval for an investment of $800 million in Aircel (Rs 5,127 crore).

The Cabinet Committee on Economic Affairs was competent to grant the approval.

Bharatiya Janata Party leader Subramanian Swamy claimed the former finance minister had given FIPB clearance to a deal that should have been referred to the CCEA, headed by the prime minister, as it alone was empowered to clear foreign investments of over Rs 600 crore.

P Chidambaram, who was examined by the agency in connection with the case in 2014, had issued a statement this year, saying the FIPB approval was granted in the “normal course of business”. 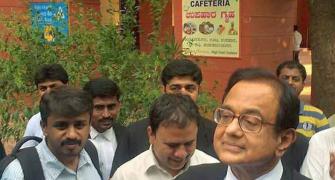 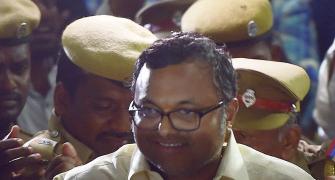 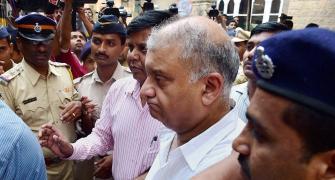 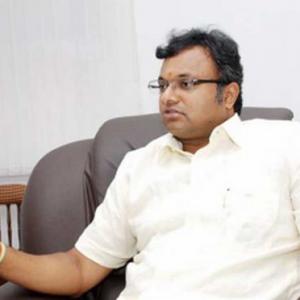