Two prominent politicians including one from the ruling Congress party have been named in a charge sheet filed by the Central Bureau Investigation in connection with financial scams that rocked Assam's Dima Hasao Autonomous Council (DHAC).

The charge sheet was filed by the CBI before a special court in Guwahati. One of the accused is the present chairman of the DHAC and member of the ruling Congress party, Depolal Hojai.

Hojai has been named in a Rs 1.47 crore scam related to a scheme of the public works department. The scam occurred when he was the CEM of the council.

Another former CEM of the council, Mohet Hojai, has been named in a Rs 1.98-crore scandal in the public health engineering (PHE) department during his tenure. Hojai is already lodged in Guwahati central jail as he was arrested in May, 2009, in another case related to diversion of development fund. The funds meant for the council were diverted to an insurgent group called Dima Halam Daogah (Jewel Garlosa) or the DHD (J), which is now in truce with government of India.

The National Investigation Agency had already charge sheeted Mohet Hojai in November 2009 in the case of diversion of funds to the militant group.

Both Depolal and Mohet were from Autonomous State Demand Committee (ASDC), a regional party. The scams under CBI investigation had occurred when ASDC was in power in the autonomous council. Depolal later joined Congress and is currently the chairman of the council.

The Assam government has so far referred nine cases of alleged corruption in the erstwhile North Cachar Hills Autonomous Council (now Dima Hasao Autonomous Council) to the CBI. Five of these were referred in 2010 and four in 2011.

Of the three cases for which the charge-sheets were filed included a Rs 1.74 crore scam in the public works department, one Rs 1.98 crore scam to the public health engineering department, and one Rs 18.75 lakh scam in agriculture department.

The names of the accused named by the CBI are: 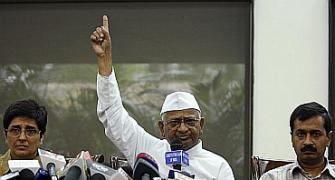 INSIDE STORY: Why Team Anna won't like Parliament's Lokpal report

'We will expose Chidambaram inside and outside Parliament' 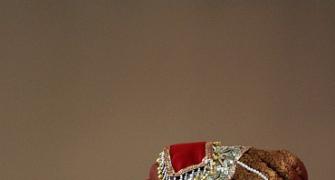 Power-hungry politicians are sowing the poison of hatred: Modi 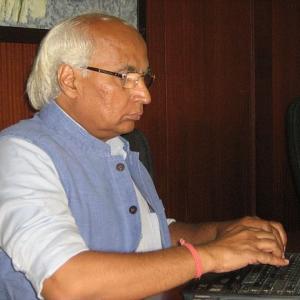 There were shortcomings in our operation: Sudheendra Kulkarni