The Central Bureau of Investigation has filed its charge sheet against retired Allahabad high court Judge Justice S N Shukla in a corruption case for allegedly favouring a private medical college in his orders, officials said. The agency has moved with its charge sheet against Shukla after getting a go ahead from the government to prosecute the retired judge, they said.

The CBI had booked Justice Shukla with other accused in December 2019 under Section 120B (criminal conspiracy) of the Indian Penal Code and provisions of the Prevention of Corruption Act.

In its first information report (FIR), besides Justice Shukla of the Lucknow bench of the Allahabad high court, the agency had also named retired Chhattisgarh high court judge I M Quddusi, Bhagwan Prasad Yadav and Palash Yadav of the Prasad Education Trust, the trust itself and private persons Bhavna Pandey and Sudhir Giri, they said.

Several other accused in the FIR have also been named in the charge sheet.

It is alleged that Prasad Institute of Medical Sciences was debarred by the Centre from admitting students due to substandard facilities and non-fulfilment of the required criteria in May 2017, along with 46 other medical colleges that were also debarred on similar grounds, the officials said.

The decision to debar was challenged by the trust before the Supreme Court through a writ petition, they added.

Subsequently, a conspiracy was hatched by those named in the FIR and the petition withdrawn with the court's permission.

Another writ petition was filed before the Lucknow bench of the Allahabad high court on August 24, 2017, the officials said.

It was further alleged in the FIR that the petition was heard on August 25, 2017, by a division bench of the court comprising Justice Shukla and a favourable order was passed the same day, they added.

Justice Shukla had allegedly defied the categorical restraint orders passed by a Chief Justice of India-led bench of the apex court to permit private colleges to admit students for the 2017-18 academic session.

The then Chief Justice of India (CJI) Dipak Misra had taken note and constituted a three-member in-house committee to look into allegations.

A three-judge in-house committee of the Supreme Court, comprising Madras High Court Chief Justice Indira Banerjee, Sikkim high court Chief Justice S K Agnihotri and Madhya Pradesh high court Judge Justice P K Jaiswal, had concluded there was sufficient substance in the allegations contained in the complaint against Justice Shukla and that the aberrations were serious enough to call for initiation of proceedings for his removal.

After getting the report, Justice Misra in 2018 had asked Justice Shukla to resign or seek voluntary retirement but he refused to do following which judicial work was taken away from him.

On March 23, 2019, Justice Shukla wrote to the then CJI Ranjan Gogoi seeking permission to start his judicial work in the Allahabad high court.

Justice Gogoi then wrote to the prime minister to remove Justice Shukla.

When a CJI writes to the President and the prime minister for removal of a high court judge, the Rajya Sabha chairperson appoints a three-judge inquiry committee in consultation with the CJI under the provisions of the Judges (Enquiry) Act, 1968, to look into the allegations.

However, the process could not be completed.

Sources said the CBI does not need sanction to prosecute Quddusi as he was a retired judge at the time of the commission of the alleged offence and acting in the capacity of a private person.

Shukla had joined the Allahabad high court on October 5, 2005, and retired on July 17, 2020, according to the high court web site. 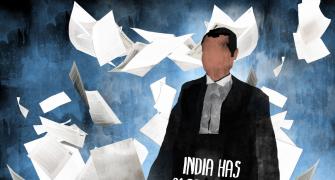 How Many Judges Per Million People? 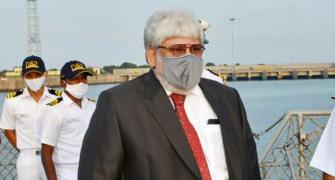 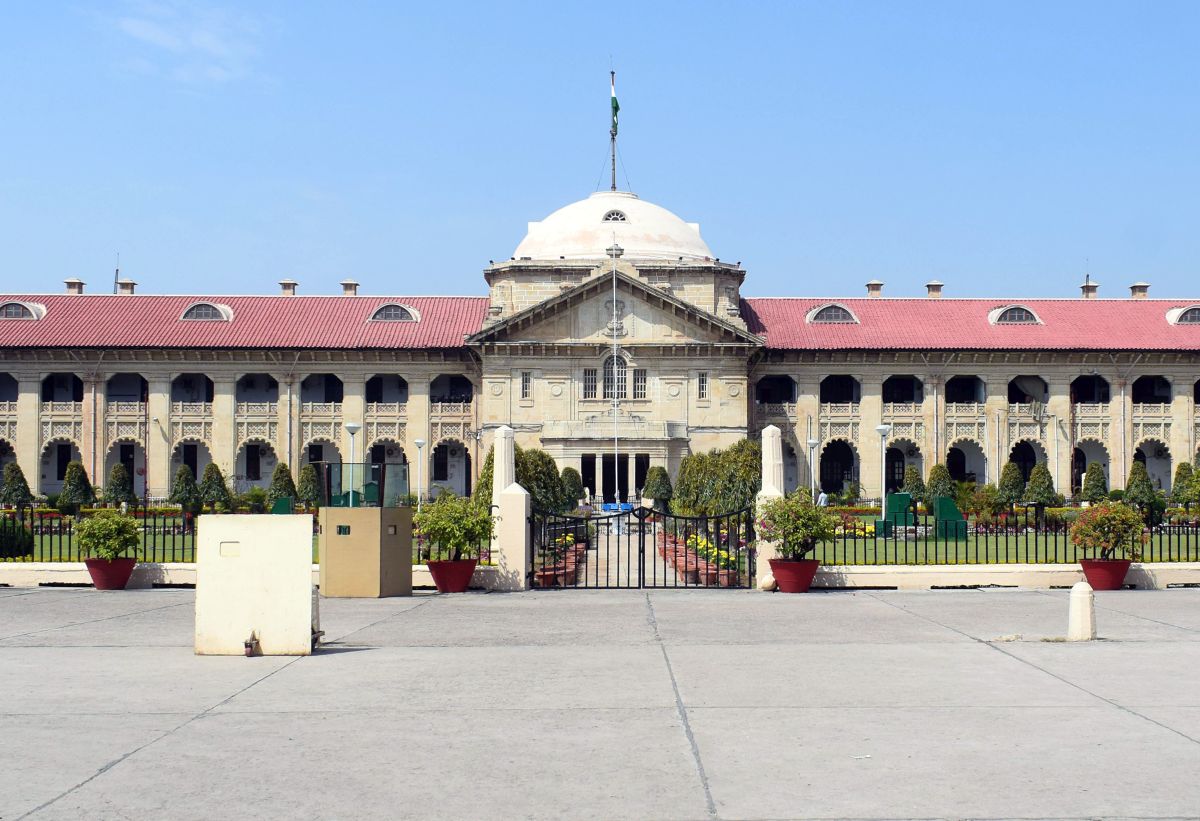 CBI gets nod to prosecute retd HC judge for graft 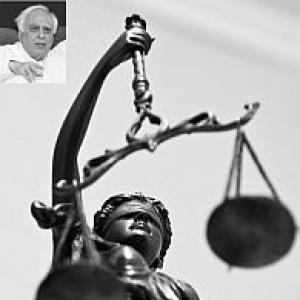