The fraud was operated from call centres in India to defraud hundreds of elderly and vulnerable people in the US, CBI officials said. 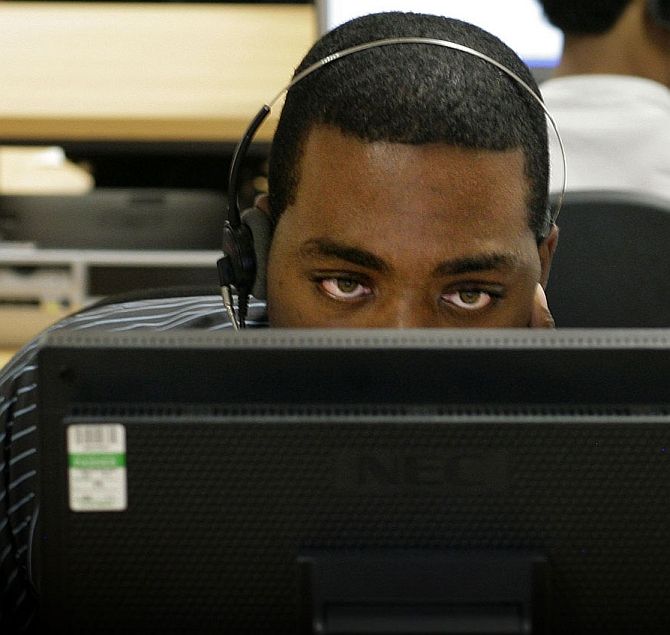 In an ongoing probe into a technical support fraud scheme or call center scheme, the Central Bureau of Investigation (CBI) has seized digital evidence, bank accounts and other incriminating documents worth Rs 190 crore during a nationwide search operation at the premises of six private software companies.

The fraud was allegedly masterminded by an American citizen and operated from call centres in India to defraud hundreds of elderly and vulnerable people in the US, CBI officials said.

“A case was registered against these private companies and other unknown persons, alleged to be involved in technical support fraud scheme. These firms are based at New Delhi, Jaipur (Rajasthan), Noida (Uttar Pradesh) and Gurugram (Haryana),” according to the agency.

The CBI alleged that these companies would contact the victims via internet pop-up messages that appeared to be security alerts from Microsoft or another well-known digital company.

The pop-up messages fraudulently claimed that the customer’s computer was infected by a virus. It would then run a scan on the consumer’s computer, falsely confirming the presence of a virus and malware.

A toll free number would be given. Once a customer called the number, call centre executives would take the details. These companies would then take remote access of the victim’s computer and would convince the victim of the presence of non-existing problems and then make them pay hundreds of dollars for unnecessary services and software.

“Many of these irrelevant software were also developed by the companies under investigation," said CBI.

The agency took action in collaboration with its counterparts in other countries to identify the network, dismantle their infrastructure and bring the perpetrators of crime to justice. US department of justice and the CBI collaborated in this regard, agency said.

On Thursday, the US federal court ordered an individual and five companies to stop engaging in technical-support fraud scheme that is alleged to have defrauded hundreds of elderly and vulnerable US victims.

According to USDOJ, Michael Brian Cotter, 59, of Glendale, California, knowingly provided US support for India-based accomplices in furtherance of the fraud.

The said person facilitated the scheme through several companies, including those in Singapore. The temporary restraining order issued by the US court dismantles these defendants’ US infrastructure, such as websites and payment processing relationships, and prohibits the defendants from continuing to facilitate the alleged scheme.

The CBI is also co-ordinating with federal agencies of other countries as it makes concerted efforts to identify and rapidly dismantle any such networks engaged in cyber fraud and operating out of India.