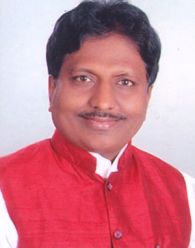 CBI sources said that, after registering an FIR, agency teams today carried out searches at Rajya Sabha Secretariat, his Muzaffarpur residence in Bihar and at his office in New Delhi.

Sahani was unavailable for comments and did not respond to calls made to obtain his response.

The sources said more cases could be registered soon in connection with the LTC scam.

The agency has registered a case under Prevention of Corruption Act and sections of Indian Penal Code against Sahani, sources added.

"CBI has registered an FIR against a Rajya Sabha MP in a case of fraudulent claims on the basis of forged air tickets and boarding passes," a CBI spokesperson said.

The agency has initiated a preliminary enquiry after receiving a reference from Central Vigilance Commission.

During an analysis of documents, CBI found prima facie evidence of alleged irregularities in filing of LTC claims with the intention to maximise personal benefit by scuttling the laid down norms.

The agency found that the alleged irregularity was effected in collusion with travel agents.

Lakhs of rupees are said to have been fraudulently drawn from the government through fake LTC claims filed by government officials for getting tickets at concessional rates.

The matter came to light after the vigilance department of Air India was alerted about the arrest of a man in March at Kolkata airport with 600 blank boarding passes of the airline in his possession. 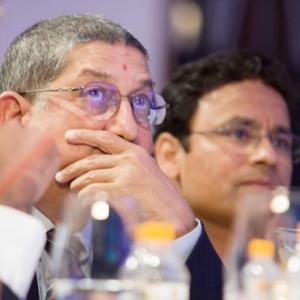 Yet another scam: Jagan assets case brings Srinivasan to court 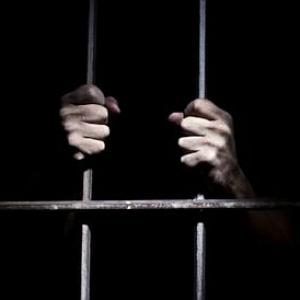