The Supreme Court on Friday adjourned the hearing on an appeal filed by Karnataka seeking review of the order of the Cauvery River Waters Authority, which ordered the release of 9000 cusecs of water to Tamil Nadu.

Karnataka is making a last ditch attempt in this regard after Prime Minister Dr Manmohan Singh had refused to review Karnataka's plea of the CRA.

Karnataka had gone in appeal before the Supreme Court against the CRA order. During the last date of hearing Karnataka had stated that it was in no position to release any more water to TN.

However, it stated that there was no need to do so since excess water from the north east rainfall was anyway flowing into TN. Tamil Nadu had filed a contempt petition against Karnataka.

In addition to this, even Pondicherry had filed a petition seeking 1,000 cusecs of water from Karnataka. All these matters will come up for hearing on next Friday. 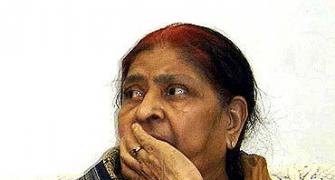 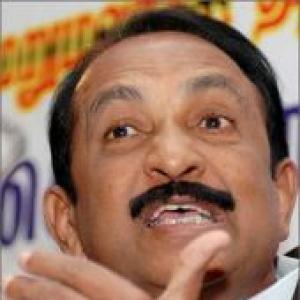