Asserting that the Citizenship Amendment Act and the National Register of Citizens are issues that have nothing to do with Hindu-Muslim divide, Rashtriya Swayamsevak Sangh chief Mohan Bhagwat claimed on Wednesday that a communal narrative was being peddled by some to gain political mileage. 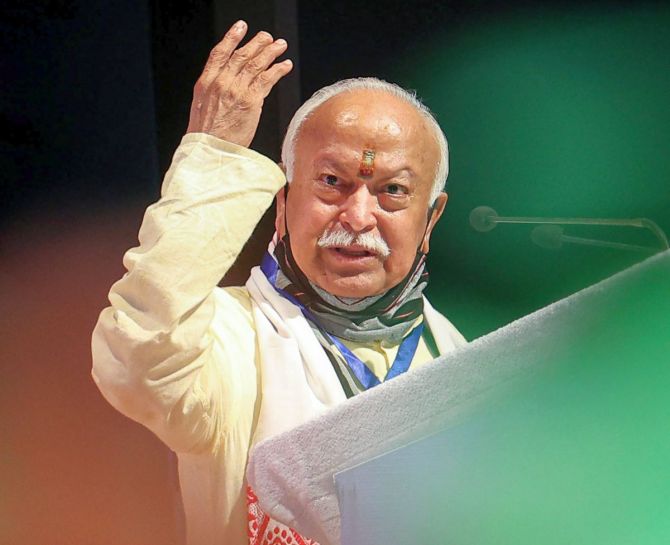 Bhagwat, who is in Assam on a two-day visit, further emphasised that no Muslim will face any harm due to the citizenship law.

"After Independence, the first prime minister of the country had said that minorities will be taken care of, and that has been done so far. We will continue to do so No Muslim will face any harm due to CAA," he said after launching a book in Guwahati, titled 'Citizenship debate over NRC and CAA-Assam and the Politics of History'.

The citizenship law is will provide protection to persecuted minorities in the neighbouring countries, the RSS chief underlined.

"We reach out to the majority communities, too, in these countries during a calamity.... So if there are some who wish to come to our country due to threats and fear, we will definitely have to help them out," he said.

Bhagwat further claimed that India was divided by a group of leaders without seeking the consent of freedom fighters and common people, and many found their dreams shattered as they ended up in Pakistan.

"After Partition, India successfully addressed the concerns of minorities, but Pakistan did not. That compelled hundred thousands of persecuted Hindu, Sikh and Jain families to leave homes and enter India. The CAA supports those refugees; it has nothing to do with Indian Muslims," he asserted.

Talking about NRC, he stated that all nations have the right to know who its genuine citizens are; what documents they possess or they don't.

The government has the duty to detect unauthorised settlers so that it can formulate welfare policies effectively for the benefit of their own people, he asserted.

"The matter is in the political domain as the government is involved in it... A section of people wants to get political mileage by creative a communal narrative around CAA and NRC," he stated.

If the settlers continue to grow in number and dominate electoral politics among other fields, the original inhabitants will definitely get scared, he pointed out.

"The problem starts when a particular group of people, defying the five-thousand-year-old civilization of the land, wants a single-track religious, linguistic and social practice to prevail They do not hesitate to use their democratic power with the help of their increasing population.

That threatens the culture and social values of the original inhabitants, the octogenarian leader noted.

India is a land of diversity with each state having its own language, cultural activities, rituals and food-habits, but "they have always remained connected and will continue to live together," he said.

"The systematic migration of Muslim families to India, increase in their population under a specific design, however, is a matter of concern for various communities, including the Assamese," Bhagwat maintained.

Of late, a large section of people have been demanding all constitutional rights but they are not keen on performing their duties, which is also defined by the same Constitution, he said.

The founding fathers of India's Constitution were also liberal and secular in nature, Bhagwat stated.

"Secularism, democracy and pluralism are integral to our culture and the people of India do not need to understand the concept of inclusiveness from other nations. This great nation has been practicing 'vasudhaiva kutumbakam' (world is one, we are one) for thousands of years," the RSS leader added.

The CAA was passed in 2019 to expedite the process of granting citizenship to non-Muslims from Afghanistan, Bangladesh and Pakistan who took refuge in India to escape religious persecution. 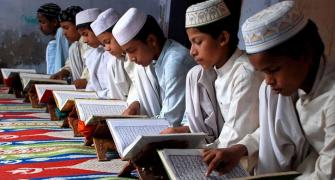 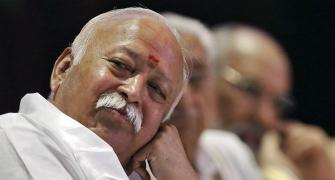 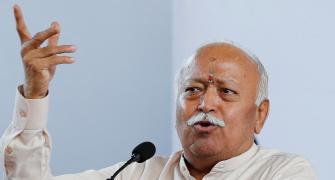 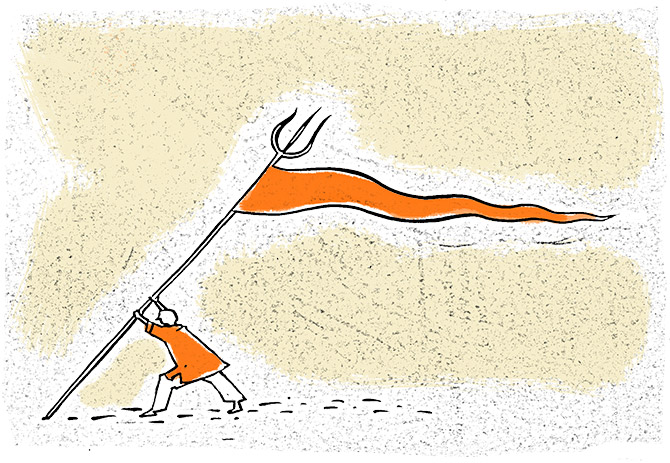