Days after his unceremonious exit from the government, former Punjab Chief Minister Amarinder Singh will go to Delhi on Tuesday amid speculation about his future course of action. 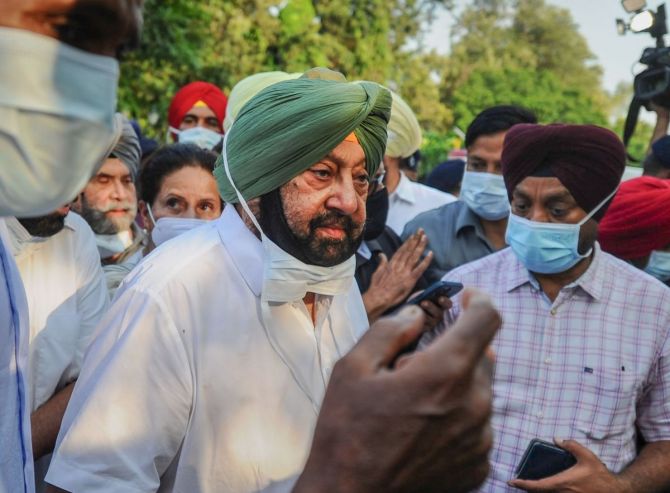 It will be his first visit to the national capital after he resigned on September 18.

Some media reports claimed he may meet some Bharatiya Janata Party leaders in Delhi after which Amarinder Singh's media advisor Raveen Thukral sought to clarify the reason for his visit.

Thukral on Tuesday said he was on a personal visit to the national capital.

“Too much being read into @capt_amarinder's visit to Delhi. He's on a personal visit, during which he'll meet some friends and also vacate Kapurthala house for the new CM. No need for any unnecessary speculation,” tweeted Thukral.

After resigning as Punjab chief minister, Amarinder Singh had said he felt “humiliated.”

He had also dubbed Sidhu as "anti-national" and "dangerous", saying he would pit a strong candidate against the state party chief in the upcoming assembly polls.

He had indicated he was still keeping his political options open, adding that he was talking to his friends before deciding on his future course of action. 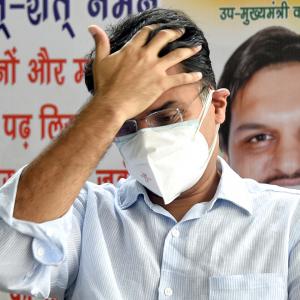