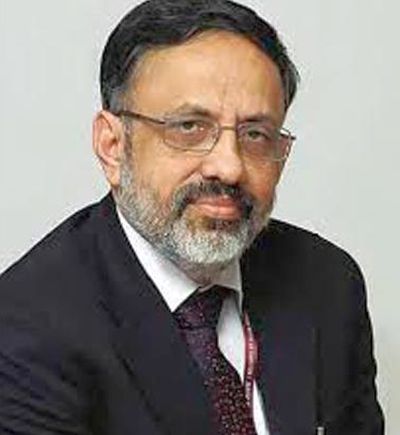 Urban Development Secretary Rajiv Gauba was on Wednesday named as the next home secretary as part of a major top-level bureaucratic reshuffle.

He will succeed Rajiv Mehrishi, who completes his term on August 30.

A total of 16 secretaries have been appointed to various central government departments. The government has changed portfolios of a few secretaries in this rejig.

Gauba, a 1982 batch IAS officer of Jharkhand cadre, will take over as Officer on Special Duty in the Union home ministry with immediate effect, an order issued by the department of personnel and training said.

He has served in the home ministry as joint and additional secretaries where he looked after crucial Naxal division, among other responsibilities.

Durga Shanker Mishra will replace Gauba as the urban development secretary. He is the additional secretary in the same ministry.

Culture Secretary N K Sinha will be the new information and broadcasting secretary in place of Ajay Mittal, who has been appointed as the DoPT secretary. DoPT Secretary B P Sharma retires this month-end.

Senior bureaucrat Subhash C Garg, executive director in World Bank, will be the new department of economic affairs secretary, a post that had fallen vacant after the retirement of Shaktikanta Das.

Aruna Sundararajan will be the new telecom secretary. She is at present the secretary, ministry of electronics and information technology.

Ajay Prakash Sawhney will be the new MeitY secretary in place of Sundararajan.

National Highways Authority of India chief Yudhvir Singh Malik has been appointed the road, transport and highways secretary. Deepak Kumar, at present the director general employee's state insurance corporation will be the new chairman of NHAI.

Ajay Kumar Bhalla will be the new power secretary. He is at present the director general of foreign trade.

Bhalla, a 1984 batch IAS officer, will take over the new charge from P K Pujari, who retires on June 30.

Food Processing Industries Secretary Avinash Kumar Srivastava will be the secretary, department of consumer affairs in place of Jagdish Prasad Meena who has been appointed in his place.

New and Renewable Energy Secretary Rajeev Kapoor has been named the secretary, department of chemicals and petrochemicals.

Anand Kumar, the managing director of the newly-created National Highways Infrastructure Development Corporation Ltd, will replace Kapoor in the ministry of new and renewal energy.

Kant, a 1984 batch IAS officer of Bihar cadre, will be the new shipping secretary. He has been appointed in place of Rajive Kumar, who has been recently sent back to Uttar Pradesh cadre before completion of his tenure.

Kant is at present the additional secretary in the department of defence.

Border Management Secretary Sanjeevanee Kutty has been appointed secretary, department of ex-servicemen welfare in defence ministry. She will take over from Prabhudayal Meena, who retires on July 31.

Arun Kumar Panda has been appointed as the secretary, ministry of micro, small and medium enterprises. He is at present additional secretary, department of health and family welfare. 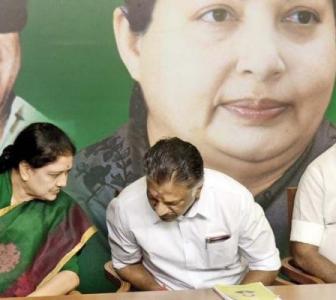 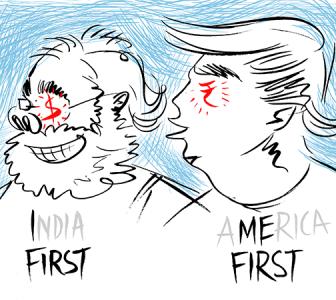 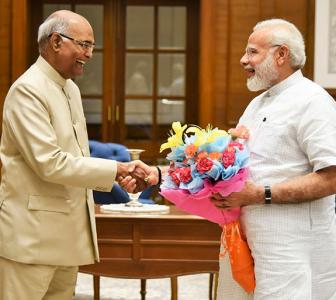 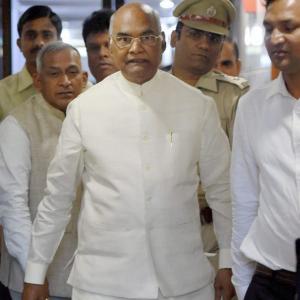