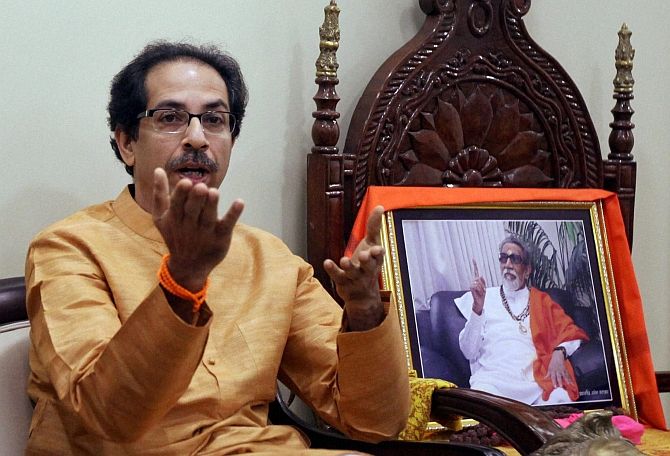 The focus on the rural sector in Budget 2018-19 was a clear indication that the Bharatiya Janata Party-led government was alarmed by the Gujarat poll result and realised that the rural population was moving away from it, the Shiv Sena said on Friday.

The saffron party, in an editorial in its mouthpiece Saamana, also said Finance Minister Arun Jaitley had had merely repackaged old schemes as new in his budget presentation on Thursday.

"The government, which came to power by selling dreams to the nation, has once again offered a maze of dreams to the people. The budget presented by the finance minister consists of old dreams and old announcements. It seemed that the FM's speech was full of stress," the Sena said.

In the last three-four years, the party added, India's economy had slowed down and the policies of the government had further crippled it. This stress was visible in the budget speech, it said.

The common man does not understand technical terms such as fiscal deficit, import and export, but only wants to know if inflation will come down or not after the budget, the party said.

"However, the word 'mehengai' (inflation) was not even spoken about. The previous Congress-led government was defeated due to high inflation and people hoped the new government would make their lives better.

"However, nothing as such has happened. On top of it, after ruining the economy through demonetisation, the government has nothing left to offer to the people," it said.

The actual implementation of the budget would be a real test for the government, the Sena said.

"After the Gujarat polls, the ruling dispensation realised that the rural population has started moving away from it. It is clear that Gujarat results set the alarm bells ringing for the government and therefore emphasis was given on the rural population in this budget," it said.

The BJP won the Gujarat assembly polls with 99 seats, 16 less than 115 in the previous election. The Congress won 77 seats.

According to the budget, the government will spend Rs 14.34 lakh crore in rural areas in 2018-19 to generate employment of 321 crore person days and develop infrastructure.

While making the proposals in this year's budget, the government was guided by its mission to strengthen agriculture and rural development besides other sectors of the country's economy, Jaitley stressed. 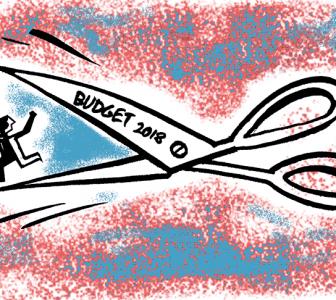 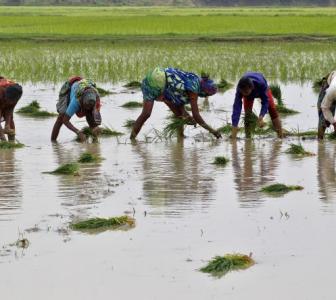 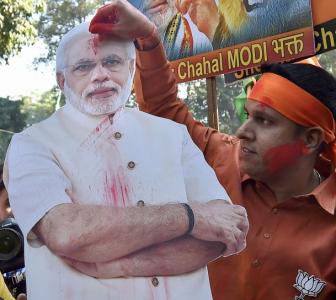 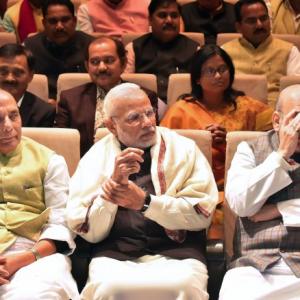