The division bench of Rajasthan high court on Thursday disposed of appeals filed by a Bharatiya Janata Party MLA and the Bahujan Samaj Party against the order of a judge, who had refused to stay the functioning of six BSP MLAs as Congress legislators. 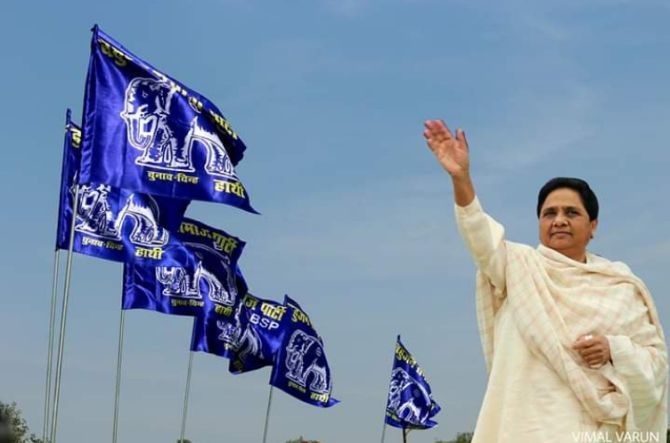 Both the parties had earlier filed writ petitions challenging the decision of Speaker C P Joshi in September 2019 allowing merger of the six BSP MLAs with the Congress.

The single-judge bench of Justice Mahendra Kumar Goyal had issued notices to the speaker and secretary of the assembly, and the six MLAs on July 30 and directed them to submit replies on August 11.

However, the judge had not granted any interim relief and refused to put a stay on the six BSP MLAs' participation in the proceedings of the House as Congress legislators.

The division bench of Chief Justice Indrajit Mahanty and Justice Prakash Gupta had issued a notice to the assembly speaker on Wednesday on the appeal but no reply was filed on his behalf.

His counsel Kapil Sibal argued in the court that the appeal in the division bench is not maintainable.

Sibal also said that the speaker's office cannot be used as a post office to get the notices served to any MLA.

In response to which, the division bench directed to serve the notices through Jaisalmer's district judge and publish them in two newspapers of Jaisalmer and Barmer.

It said the single judge-bench will hear the stay application of the BJP and the BSP on August 11.