An assistant commandant of the Border Security Force was killed in sniper firing by Pakistan Rangers along the International Border in Jammu and Kashmir’s Kathua district on Tuesday morning, officials said. Pakistan troops also violated the ceasefire and resorted to firing and shelling along the Line of Control in Rajouri district, prompting the Indian Army to retaliate strongly.

The BSF troops were carrying out border domination along the IB, when snipers of Pakistan Rangers opened fire on them around 1050 hours in Hiranagar-Samba sector of Kathua district, said a senior BSF officer.

Assistant Commandant Vinay Prasad was critically injured in the sniper fire and the officer was evacuated to the Military Hospital at Satwari (Jammu), where he succumbed to his injuries and attained martyrdom, he said.

The BSF director general and all ranks of the force salute the supreme sacrifice of the martyr. The BSF stands with the family of the bereaved, the officer said.

In another incident, Pakistan troops also resorted to firing and shelling along the LoC in Sunderbani sector.

Indian Army troops guarding the borderline retaliated effectively and strongly. The exchange of fire is still on, he said.

The year 2018 has witnessed the highest number of 2,936 ceasefire violations by Pakistan troops in the last 15 years along the Indo-Pak border.

On Sunday, an army jawan was injured in ceasefire violation along the LoC in Rajouri’s Keri sector.

Despite repeated calls for restraint and adherence to the 2003 ceasefire understanding for maintaining peace and tranquillity at Indo-Pak flag meetings, the truce has been repeatedly violated. 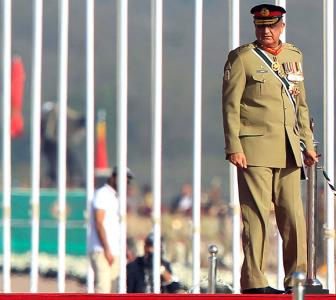 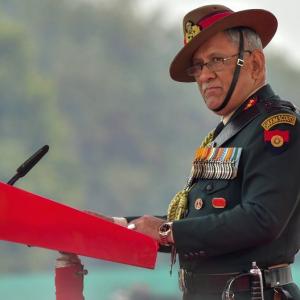