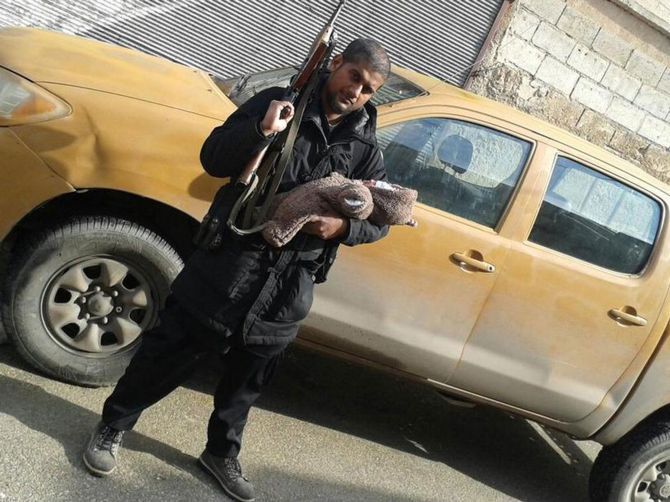 Britain’s intelligence services had tried to recruit Indian-origin Islamic State terror suspect Siddhartha Dhar as a double agent before he managed to flee to Syria, a media report claimed on Sunday.

Dhar, who was dubbed the ‘new Jihadi John’ after he emerged as the key suspect as the masked terrorist seen in a recent Islamic State video threatening an attack on Britain, was allegedly contacted twice by MI5 officers before he was arrested for terrorist offences, the Sunday Times reported.

Quoting a security source the paper said that Dhar, who goes by the name of Abu Rumaysah, had earlier been tracked and stopped in the street by MI5 officers in what is known as a 'bump' operation.

The 32-year-old Dhar was warned he was on MI5's 'radar' and his activities were being monitored.

Dhar was contacted by MI5 for a second time and was offered the chance to work for the agency. It is not known how he responded, the newspaper claims.

Dhar, a Hindu-born Muslim convert and former bouncy castle salesman from London, was allegedly warned that he was likely to end up in jail or dead unless he agreed to become a double agent gathering intelligence on terrorist suspects for the security service.

A few days after the second contact was made, in September 2014, Dhar was arrested alongside extremist preacher Anjem Choudary on suspicion of links to the banned al-Muhajiroun.

The security source told the newspaper, "MI5 had a lot of intelligence on Dhar. He was regarded as a militant Islamist and although he was a potential threat, he was also a potential asset to MI5".

"It is a tried and tested tactic to try to recruit those who may pose a threat to the security of the state...Dhar was bumped and told he was on MI5's radar. They basically said: 'We know who you are, what you are up to, who you have been meeting with and what you are planning’. They are basically saying: ‘We’ve got you. For the person on the end of that, it's quite terrifying. They think they are part of some covert conspiracy, and then someone comes up to you in the street and says we know all about you," the source said.

"Dhar was told that his life in the UK as a would-be jihadist was over. If he went to Syria, MI5 warned, he would in all likelihood be killed in battle or in a drone strike. His only option was to become an agent," the source said. Last week, it had emerged that Scotland Yard wrote to Dhar asking him to surrender his passport, weeks after he had already fled to Syria. 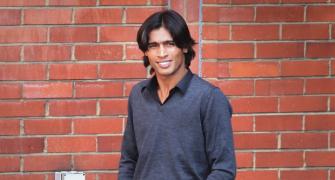 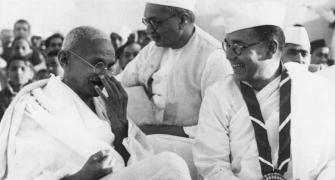 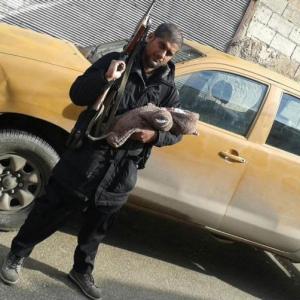 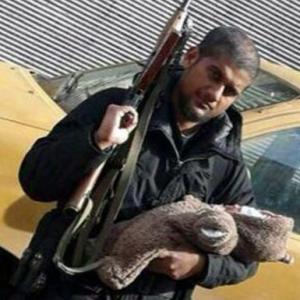