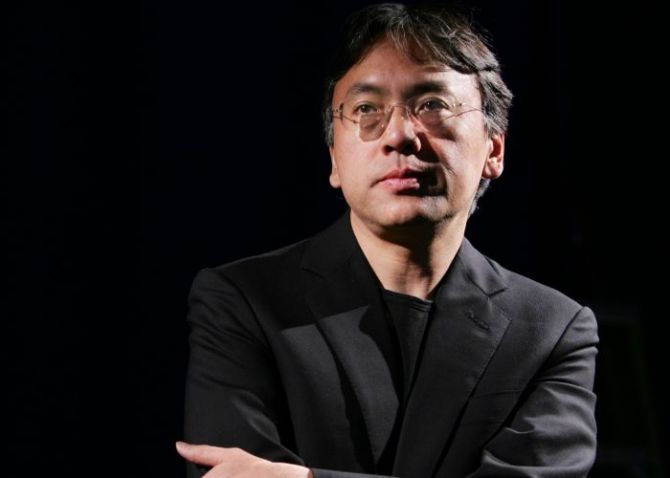 'The 2017 Nobel Prize in Literature is awarded to the English author Kazuo Ishiguro who, in novels of great emotional force, has uncovered the abyss beneath our illusory sense of connection with the world,' a release by the Swedish Academy said.

Reacting to the news, Ishiguro said he initially thought it was a 'hoax'.

The 62-year-old writer said that the award was a magnificent honour, but admitted that he had not been contacted by the Nobel committee.

"So, wasn't sure whether it was a hoax", he was quoted as saying by the BBC.

The London-based author won the Nobel prize for his novel The Remains of the Day (1989), for which he had bagged the Booker Prize for literature in 1989.

Ishiguro has written eight books, as well as scripts for film and television, the Academy said.

He is best known for his novels Never Let Me Go and The Remains of the Day, both of which were also turned into successful films.

The themes Ishiguro is most associated with are: memory, time, and self-delusion.

Ishiguro's latest novel The Buried Giant (2015) explores how memory relates to oblivion, history to the present, and fantasy to reality.

With the dystopian work Never Let Me Go (2005), Ishiguro introduced a cold undercurrent of science fiction into his work, it said.

Ishiguro was born on November 8, 1954 in Japan. His family moved to the United Kingdom when he was five years old.

Ishiguro said that the award was 'flabbergastingly flattering, a magnificent honour, mainly because it means that I am in the footsteps of the greatest authors that have lived, so that was a terrific commendation'.

Ishiguro is the 114th winner of one of the most coveted awards in the field of literature, following in the footsteps of the likes of Toni Morrison and Pablo Neruda.

He said that he hoped the Nobel Prize would be a force for good.

"The world is in a very uncertain moment and I would hope all the Nobel Prizes would be a force for something positive in the world as it is at the moment," he said.

The novelist also said that he will be deeply moved if he could in some way be part of some sort of climate this year in contributing to some sort of positive atmosphere at a very uncertain time.

The Nobel Prize, announced by the Nobel Academy in accordance with the wishes of Swedish philanthropist Alfred Nobel, is worth around 832,000 million pounds and is awarded to the 'person who shall have produced in the field of literature the most outstanding work in an ideal direction'.

Congratulating Ishiguro on his win, Indian origin author Salman Rushdie said 'Many congratulations to my old friend Ish, whose work I have loved and admired ever since I first read A Pale View of Hills. And he plays the guitar and writes songs too! Roll over Bob Dylan'. 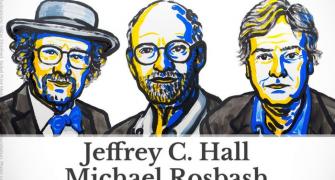 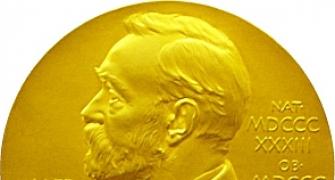 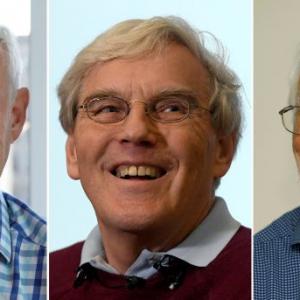 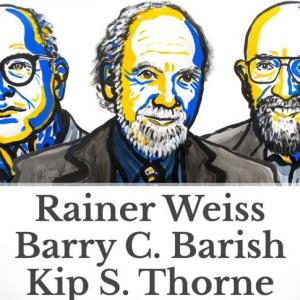