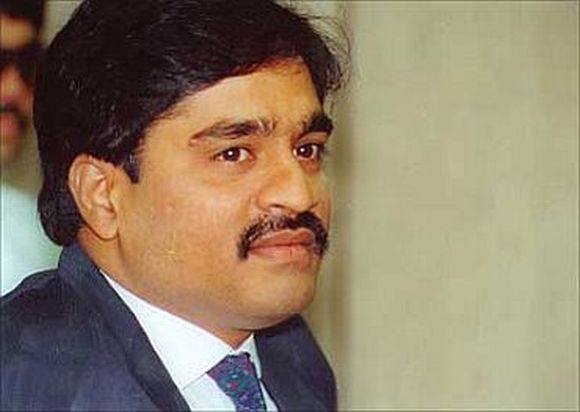 “Justice will prevail only when Dawood Ibrahim is brought back to the country and punished.”

This was how the relatives of some the victims of the 1993 Mumbai serial blasts reacted to the conviction of six persons accused in the case by a TADA court in Mumbai on Friday.

Some them chose to term the verdict as “half victory” as the delivery of justice was inordinately delayed.

The six convicted by the special TADA court, in the second leg of the trial, include the blasts mastermind Mustafa Dossa and extradited gangster Abu Salem.

Kamla Malkani, a Worli resident who was hurt in the blast at Century Bazaar, said she was not too enthused by the verdict.

“I fail to understand why so much money is being spent on these culprits at the expense of taxpayers. Full and final justice will prevail when the key mastermind Dawood Ibrahim faces trial in India and gets punishment,” she said.

Tushar Priti Deshmukh, who lost his mother in the blast at Century Bazaar, shared the feeling. “Justice will prevail when the mastermind Dawood gets punishment,” Tushar said.

“Today’s verdict is obviously very late as it has come after 24 years... but it is positive. It will, however, reach to a logical conclusion when and only when Dawood faces the music for his misdeeds,” he said.

Kirti Ajmera, a former stockbroker who still has a cracked ribcage and glass shards in his body, said the judgment was a step in the right direction.

The glass shards from the bomb blast near the Bombay Stock Exchange pierced through Ajmera’s face, arms and broke his ribcage. He has undergone 40 operations.

Naresh, who runs a public call booth in suburban Malad, said: “Only the verdict has come so far. I want capital punishment for the accused. They don’t deserve any sort of
mercy.”

A series of 12 bomb explosions took place one after another in about a span of two hours.