Boston bombing suspect's funeral has no takers among Muslim groups 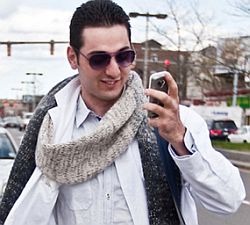 The funeral of one of the Boston blast suspects is posing a challenge for the Muslim community in the city as dozens of mosques and Islamic groups have distanced themselves from conducting the service fearing retaliation.

"I would not be willing to do a funeral for him," said Imam Talal Eid of the Islamic Institute of Boston, a community services organisation that frequently arranges funeral prayers and burials in the region, referring to 26-year-old slain suspect Tamerlan Tsarnaev.

"This is a person who deliberately killed people. There is no room for him as a Muslim," the imam was quoted as saying by the Huffington Post.

The Chechen-origin Tamerlan, one of the two suspects in the Boston attack that killed three persons and wounded over 180 others, was killed in a police shootout on Friday. His bother Dzhokhar Tsarnaev, 19, was captured alive by the police.

It was unclear what happened to Tamerlan's body or whether he will have a Muslim funeral.

His body was turned over to the law enforcement officials for forensic experts, medical examiners and investigators seeking more details about his death and his actions.

Tamerlan has been described as more attuned to radical Islamic movements in recent years by the US authorities who are investigating a six-month trip he took in 2012 to Chechnya and Dagestan, Muslim-majority regions in Russia's north Caucasus with militant separatist movements.

Imam Suhaib Webb of the Islamic Society of Boston Cultural Center, the city's largest mosque, said he had not been contacted about a burial.

"He should be buried according to the religious tradition he adheres to. His case is with God," the paper quoted Webb as saying. Webb, however, refused to lead a prayer for Tamerlan.

"I don't think I could ethically lead a prayer for him, but I would not stop people from praying upon him," he said.

A smaller mosque in Cambridge confirmed in a statement that the suspects occasionally attended prayers there. But a representative from the Cambridge mosque said in an email it has had "no contacts or discussion" about a funeral.

According to the Islamic burial rites, the deceased should be buried as quickly as possible.

Boston has at least two washing facilities for Islamic rites of a dead person -- one at a general funeral home where Eid helps facilitate Islamic funeral services, and other at Al-Marhama, a group that shares space with Webb's mosque.

"We have not discussed it," a representative from Al-Marhama said regarding a funeral for Tamerlan.

Abdula Hameed, the imam of Masjid Al-Kareem in Providence, said he wasn't sure if the mosque would be open to a funeral. "I'd have to talk to our board members," he said.

"Nobody has asked me, nobody has called me," said a man who answered the phone at Masjid Al-Hoda in Kingston, a Muslim community centre about a 20-minute drive southwest of Tamerlan's wife Katherine Russell's home. 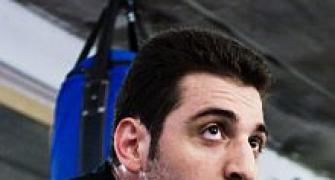 FBI had grilled Boston bomber in 2011 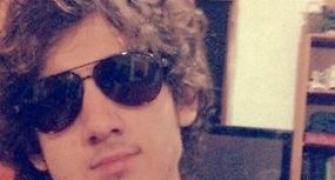 Boston bomber Dzhokhar to face trial from May 30 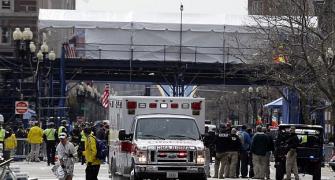 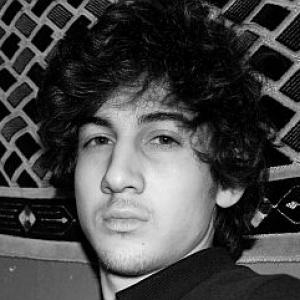 Did Boston bomber run stolen SUV over his brother?