The body of a 44-year-old man was recovered from the Mumbra Retibunder creek in Maharashtra's Thane district on Saturday, police said. The deceased has been identified as Shaikh Saleem Abdul, a labourer and resident of the area, an official said.

A rescue team pulled out the body at around 11 am and sent it for post-mortem, said Santosh Kadam, chief of the Thane Municipal Corporation's regional disaster management cell.

A case of accidental death has been registered, an official from the Mumbra police said, adding that no foul play has been suspected.

The body was incidentally found at the same spot where Mansukh Hiren, the purported owner of the explosive-laden car found outside industrialist Mukesh Ambani's residence, was found dead weeks earlier. 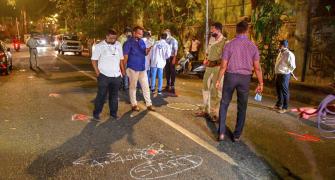 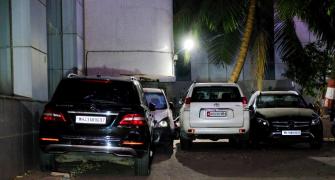