Bodies of three more persons kidnapped by suspected National Democratic Front of Bodoland- Songbijit militants were recovered from Beki River in Assam's Baksa district on Sunday even as the police fired in the air to disperse a mob holding a protest against the kidnapping in violation of indefinite curfew in the Salbari sub-division.

"We have recovered three more bodies from the Beki river. We do not know the type of injuries these bodies have. The details will be known after the investigation," Baksa Deputy Commissioner Vinod Seshan told PTI.

With this, the bodies of all the four kidnapped on Saturday, including two teenaged boys have been found.

The first one, bearing a cut mark on the head, was recovered last evening from the river in Barpeta district.

The bodies recovered on Sunday were identified to be those of Ataur Rahman, 27, Rubul Amin, 45, and Saddam Ali, 13, while that of Bakar Ali, 13, was found on Saturday.

The family members and villagers in Barpeta district, from where the four hailed, have refused to conduct the last rites demanding that Chief Minister Tarun Gogoi visit the area to address their grievances.

Meanwhile, the police fired in the air to disperse a mob protesting against the kidnap ignoring the curfew at Anand Bazar area, Seshan said, adding none was injured.

"The police had to use force as the people violated the curfew and refused to leave the place," he added.

Indefinite curfew was clamped in the Salbari sub-division and Anand Bazar in Baksa since Saturday morning following the kidnapping of four persons on Friday night by suspected NDFB-Songbijit militants.

The police and Central Reserve Police Force jawans have been deployed in large numbers to maintain peace in the district. Army has been called in and kept as stand by.

On Friday seven persons, reportedly lemon traders, had gone to Labdanguri market in Baksa district from adjacent Barpeta district, but four of them did not return home.

In May this year, 50 people were killed in Baksa and Kokrajhar in Bodoland Territorial Area Districts by suspected Bodoland Peoples Front-supported militants. The National Investigation Agency and the state government are separately probing the incidents. 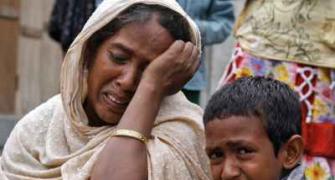 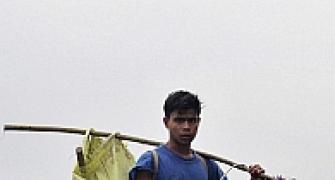 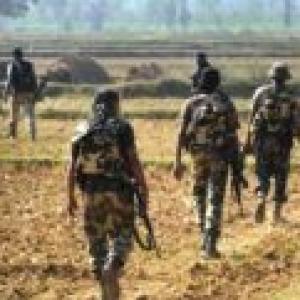 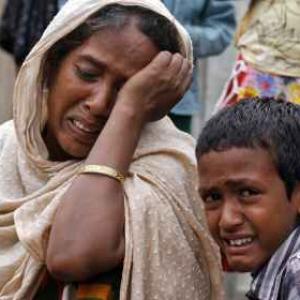