The Bharatiya Janata Party announced its 80-member national executive on Thursday with the likes of Varun Gandhi and Birender Singh, who have taken a sympathetic stand with the farmers protesting against three agri laws, and Gandhi's mother Maneka Gandhi being among those replaced with a new crop of leaders. 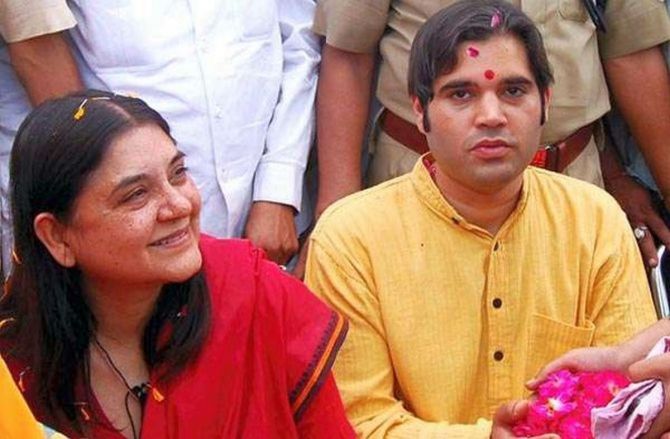 Prime Minister Narendra Modi, many Union ministers, including heavyweights like Amit Shah, Rajnath Singh and Nitin Gadkari, and veterans like L K Advani and Murli Manohar Joshi, both of whom being also former party chiefs, are the expected presence in the list released by BJP president J P Nadda.

Union ministers Rao Inderjit Singh and Prahlad Patel, Subramanian Swamy, known for his strong views on a host of issues, Suresh Prabhu, Dushyant Singh, who is the son of former Rajasthan chief minister Vasundhara Raje, Vijay Goel, Vinay Katiyar and S S Ahluwalia are among those who have not found a berth in the new list while Union minister V K Singh is no longer a regular member and has been named as a special invitee.

Union ministers Jyotiraditya Scindia, who left the Congress to join the BJP, Ashwini Vaishnaw and Delhi MP Ramesh Vidhuri are the new names on the list where senior leaders like Piyush Goyal, Dharmendra Pradhan and Nirmala Sitharaman have kept their position.

The decision to drop Varun Gandhi, Rao Inderjit Singh, Swamy and Birender Singh is seen as an indication of the party leadership's unhappiness with them over their views on a number of issues.

While Varun Gandhi has been vocal in prodding the government to talk with the agitating farmers and has voiced their concerns and sought action in the recent case of violence in Lakhimpur Kheri, Haryana leaders Rao Inderjit Singh and Birender Singh have not been enjoying the best of relations with the BJP establishment in their state.

In a recent rally, Rao Inderjit Singh's remarks were seen as a dig at some of his party colleagues.

Union minister Smriti Irani, who was not in the last national executive, has made a comeback while Harsh Vardhan, Ravi Shankar Prasad and Prakash Javadekar, who were recently dropped as Union ministers, have retained their place.

Six leaders from West Bengal, including actor Mithun Chakraborty, Dinesh Trivedi and Swapan Dasgupta, have made it to the key organisational body of the party with as many of them being made special invitees.

Besides 80 regular members, the executive will also have 50 special invitees and 179 permanent invitees, which include chief ministers, former CMs, deputy CMs, former deputy CMs, national office-bearers and other key party members from states.

The executive is a key deliberative body of the party which meets to discuss important national issues and shapes the organisation's agenda. The disruption caused by the COVID-19 pandemic has prevented its meeting for a long time.

Every new party president appoints a fresh team of national executive whose members were selected last time in 2015 by Nadda's predecessor Amit Shah.

The party's constitution make it mandatory to drop a chunk of existing executive members to make way for new faces. 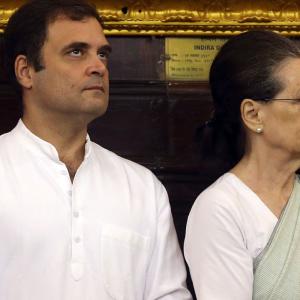 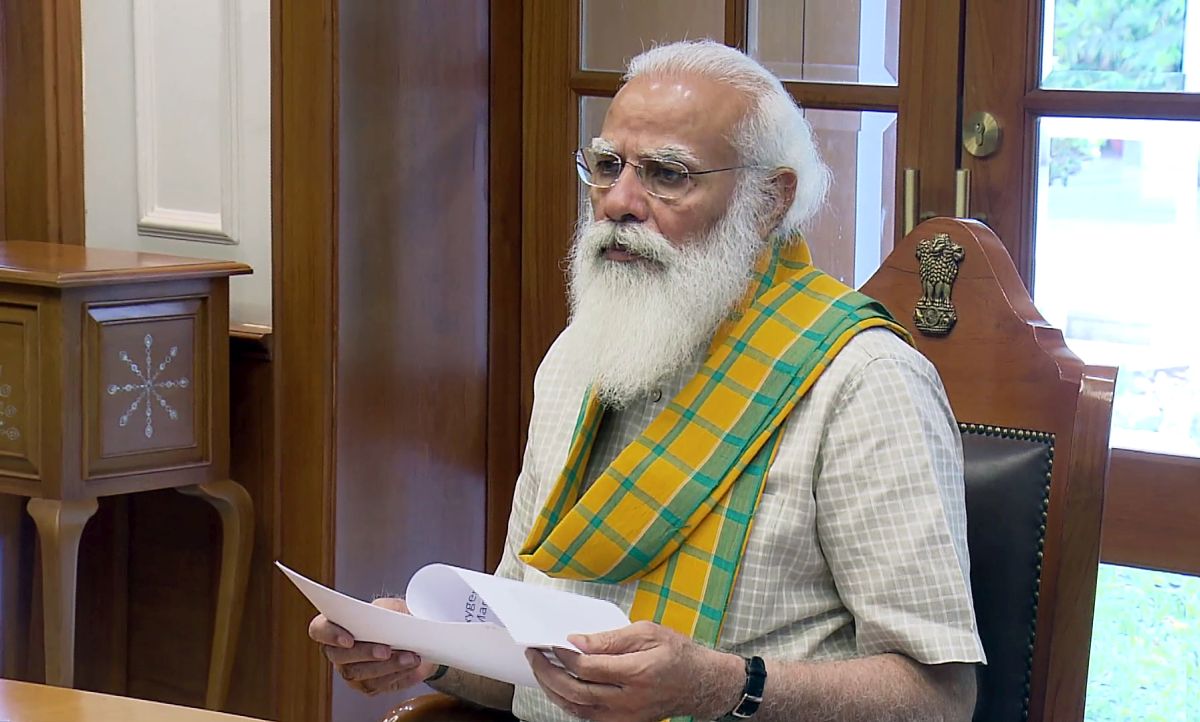