A day after its debacle in the Kolkata civic poll, the Bharatiya Janata Party on Wednesday announced the formation of its new office bearers committee in West Bengal, axed several members of its old guard and inducted new leaders to strengthen the party in the state. 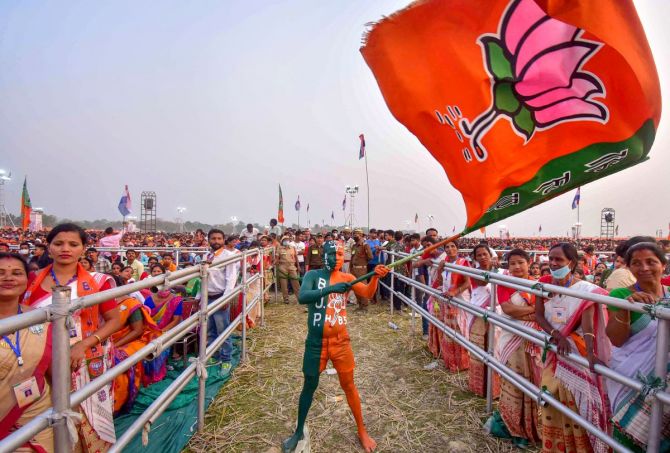 The organisational revamp was being awaited since Sukanta Majumdar took over as the party's state president in September but was put on hold for three months in view of the civic poll, sources in BJP said.

Majumdar, along with senior state BJP leaders will meet the party's central leaders to discuss the civic poll result and the new office bearers committee, they said.

A senior BJP leader, who did not wish to be named, said the changes were made keeping in mind the 2024 Lok Sabha polls.

"We have worked with the same committee for the last six years but the poll results were not good as was expected. The changes were made keeping in mind the 2024 Lok Sabha poll," he said.

The sources said that those with Rashtriya Swayamsevak Sangh background have got prominence in the office bearers committee and those who had switched over from the Trinamool Congress, 'except a few', have been given less prominent posts.

The ruling TMC retained control over the 144-member Kolkata Municipal Corporation by clinching 134 seats in a ringing endorsement for the party seven months after its landslide win in the state assembly poll.

The BJP, which lost much of its steam after the assembly poll defeat, managed to win just three wards.

The results were declared on Tuesday.

The sources said that of the five state general secretaries in the earlier state committee, only party MPs Locket Chatterjee and Jyotirmoy Singh Mahato retained their posts.

Senior leaders Agnimitra Paul, Dipak Barman and Jagannath Chattopadhyay were elevated to the post, they said.

Several members of the old guard like party general secretary Sayantan Basu, state vice-president Pratap Bandopadhyay and Biswapriya Roy Chowdhury did not figure in the new committee of office bearers.

Jaiprakash Majumdar, one of the prominent faces of the party in Bengal, was removed from the post of the state unit vice-president and appointed one of its spokespersons.

Veteran BJP leader and treasurer of the state unit for the past several years Sawar Dhananiya was replaced with Ashis Bapat.

Tanuja Chakraborty was appointed the new president of Bengal BJP's Mohila Morcha (women's wing), replacing Agnimitra Paul and former state general secretary Rathin Bose, a prominent leader of the saffron party from north Bengal, was made one of its vice- presidents.

Former journalist Charles Nandi replaced Ali Hossain as the president of the BJP Minority Morcha. Nandi was earlier its vice-president.

The BJP also changed presidents of all its state-level Morchas, except Kisan Morcha.

Priyanka Tibrewal, who had unsuccessfully contested against West Bengal Chief Minister Mamata Banerjee in the Bhabanipur by-poll, has been made the secretary in the state unit of the party.

In all the new committee has 13 state secretaries and 11 vice-presidents.

Party MPs Arjun Singh, Jagannath Sarkar, Khagen Murmu have been made vice-presidents of the state unit, while several MLAs including Ashok Dinda and Sankar Ghosh, considered to be close to the Leader of Opposition Suvendu Adhikari were made state secretaries.

Jaiprakash Majumdar and Biswapriya Roy Chowdhury declined to comment on the changes but said they will continue to work as 'loyal soldiers of the party'.

The TMC mocked BJP for the changes and said it won't yield any results as the party is 'a spent force in Bengal'.

"We don't want to comment on the changes in BJP. But we don't think it will yield any results," TMC state general secretary Kunal Ghosh said.

In the April-May state poll the TMC, led by the feisty Chief Minister Mamata Banerjee, stormed to power for the third consecutive time riding on Bengali sub-nationalism and bagged 213 seats.

In contrast, the saffron party, despite its high-pitch poll campaign, managed to bag only 77 seats. 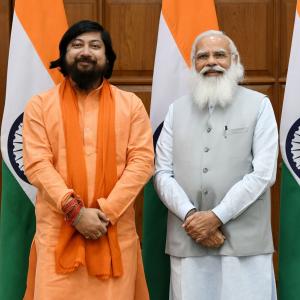 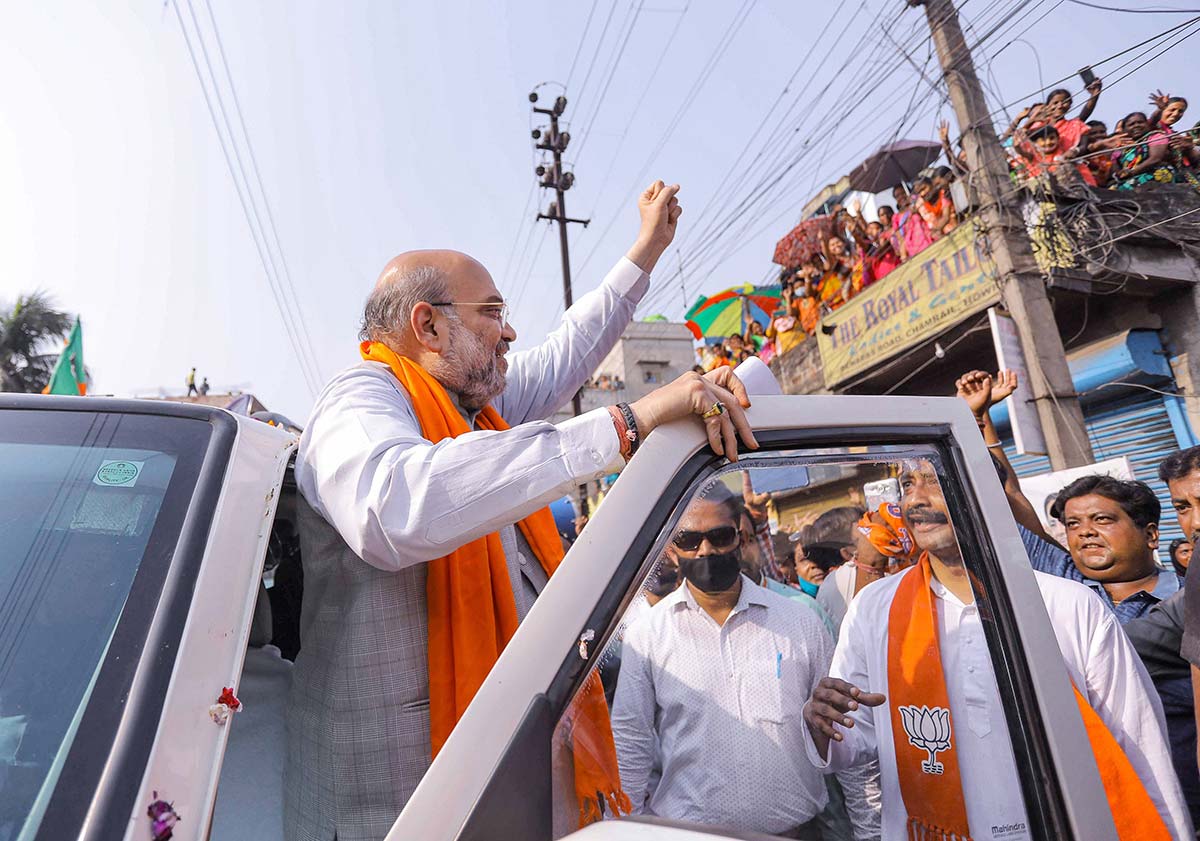