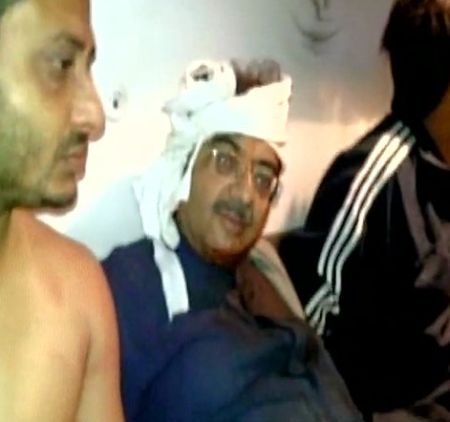 Bharatiya Janata Party Rajya Sabha member Tarun Vijay was on Friday attacked by a mob and his car vandalised after he came out of a temple with Dalit leaders in Chakrata, 180 kilometres from Dehradun.

The mob attacked Vijay and the Dalit leaders apparently for visiting the temple where entrance of persons belonging to backward castes is prohibited.

“Vijay, along with a few Dalit leaders visited Silgur Devta temple. The mob pelted stones on them when they stepped out of the temple,” sub inspector, Chakrata police station, Lalit Kumar said.

The police team present there rescued the Uttarakhand MP and the Dalit leaders who sustained minor injuries, Kumar said, adding Vijay was taken to a hospital and his condition is stated to stable.

“Such incidents will not be tolerated. Strict action will be taken against those found responsible for the attack,” Rawat said.

Following the chief minister’s orders, a team of officers has left Dehradun for Chakrata. 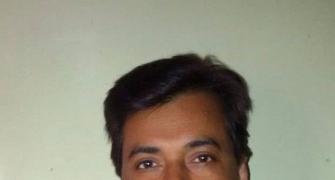 Two journalists shot dead in Bihar and Jharkhand in 24 hours 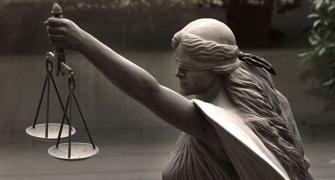 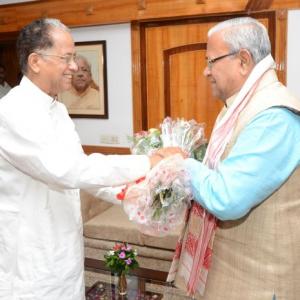 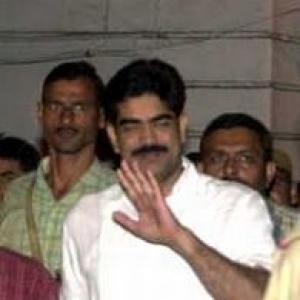