Newly elected Rajya Sabha member Ashok Gasti, who was admitted to a private hospital after testing positive for the novel coronavirus, died on Thursday night, the hospital said. 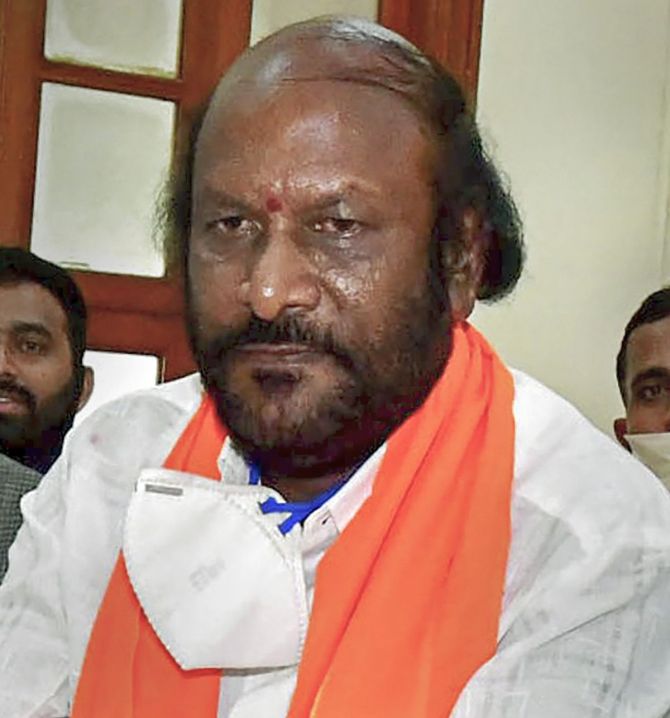 Fifty-five-year-old Gasti, who was admitted to Manipal Hospital on Old Airport Road on September 2 and diagnosed with severe COVID-19 pneumonia, passed away at 10.31 pm, hospital director Manish Rai said in a statement.

Condoling Gasti's demise, Prime Minister Narendra Modi said he was passionate about empowering the poor and marginalised sections of society.

"Rajya Sabha MP Shri Ashok Gasti was a dedicated Karyakarta who worked hard to strengthen the Party in Karnataka. He was passionate about empowering the poor and marginalised sections of society. Anguished by his passing away. Condolences to his family and friends. Om Shanti," Modi tweeted.

According to Rai, Gasti was critically ill with multi-organ failure and was on life support system under constant observation of an expert panel of doctors.

"We deeply regret the loss and express our condolences to his family and friends," Rai said.

A grassroots level worker hailing from Raichur, Gasti was elected unopposed to Rajya Sabha in June this year on a BJP ticket.

Coming from the backward community of Savita Samaj, Gasti had been an RSS worker and was an active member of the Akhil Bharatiya Vidyarthi Parishad. 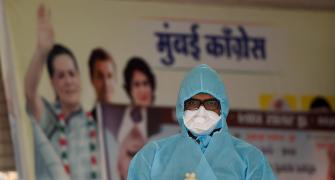 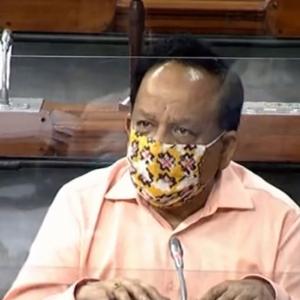 Will bring Covid mortality rate to below 1 pc: Vardhan