BJP may not get majority: SAD's Naresh Gujral

Calling himself a realist, Shiromani Akali Dal leader and Bharatiya Janata Party ally Naresh Gujral says nobody will get an absolute majority in the elections and whoever is prime minister must carry everybody along for a healthy democracy. 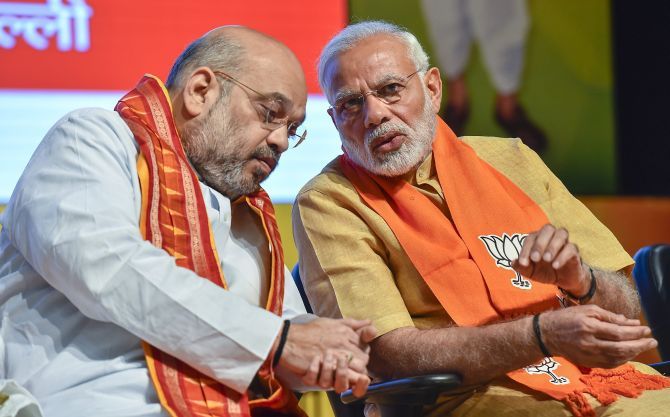 While the saffron party may not get a majority, the National Democratic Alliance will sail through, said Gujral, who represents one of the BJP's oldest allies in Parliament.

“I am a realist...and I believe that nobody will get an absolute majority but NDA will sail through and will form a stable government,” Gujral said.

Asked who will lead the alliance if the BJP falls short of a majority, the Rajya Sabha MP from Punjab said it is for the party to decide who will be their leader.

“This is their prerogative... whoever they elect, we will be comfortable with him,” said the son of erstwhile Janata Dal leader and former prime minister Inder Kumar Gujral.

Indicating that whoever leads the NDA if the BJP falls short of majority needs to be more accommodative, Gujral suggested the senior partner in the Centre will have to give more space to allies, and that “will be healthy for democracy.”

“My friend, when no party has a majority, whoever is prime minister has to carry along everybody and that is healthy for democracy. And that way all regions also get better justice,” he said.

Gujral also expressed concern about the deteriorating level of political discourse in the country and said all leaders need to understand they are political opponents and not enemies.

He said he would like to appeal to both the BJP and the Congress to use restraint while making comments about each other.

“People of India expect their leaders to respect each other.”

Discussing the prospects of the BJP-SAD alliance in Punjab, Gujral exuded confidence that the NDA will win at least eight Lok Sabha seats of 13 in the state.

The SAD is fighting on 10 seats and the BJP three in these Lok Sabha polls. 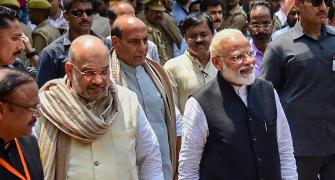 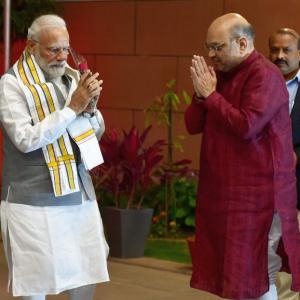 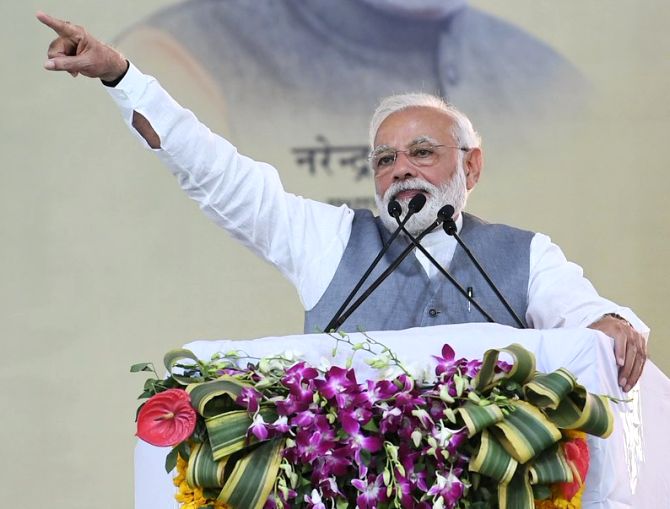