Prasad lashed out against 'so called liberals of double standards' who remain silent on on the killings of RSS workers in Karnataka and Kerala. 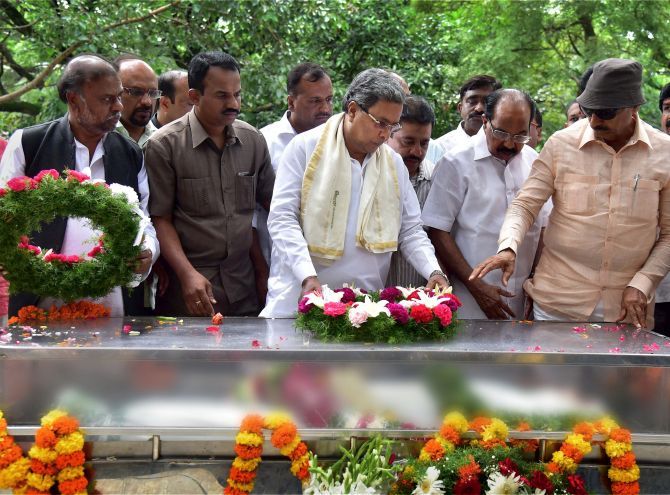 The Bharatiya Janata Party on Friday questioned the Congress government in Karnataka on its failure to provide security to journalist Gauri Lankesh, who was murdered outside her house in Bengaluru, and referred to her work for the surrender of Naxalites.

Senior BJP leader and Union minister Ravi Shankar Prasad condemned the 'mala fide comments' on the 'regrettable and unfortunate killing' of the journalist-activist.

Various party leaders, he added, had spoken out against the murder.

Showing copies of news reports of Lankesh's brother, Indrajit Lankesh, claiming that she had worked for the surrender of Naxalites, Prasad asked why the Siddaramaiah government had not provided her security.

"Indrajit Lankesh is on record having said publicly that his sister was working actively to ensure the surrender of Naxalites...so was she doing it with consent and approval of the state government...and if so why was she not provided adequate security?" Prasad asked at a press conference.

It had also been said that Naxalites were unhappy with this.

"Why was there such a security failure by the Congress government in Karnataka?" he added.

Taking on Congress vice president Rahul Gandhi, Prasad asked why he had not questioned his party's government in the state.

Rahul has already blamed Rashtriya Swayamsevak Sangh wing groups for killing the journalist, Prasad said. How then could a fair probe be expected from the Congress government in Karnataka, he added.

Stressing that the BJP respects everyone's right to express their feelings and sense of repulsion, Prasad lashed out against 'so called liberals of double standards' who remain silent on on the killings of RSS workers in Karnataka and Kerala.

"Why is that all my all liberal friends who speak so eloquently and strongly against the killing of a journalist... maintain conspicuous silence when so many RSS and BJP workers were killed in Karnataka and Kerala," he said.

RSS and BJP workers are also entitled human rights. This hypocrisy and double standards need to be exposed, he added.

Source: PTI© Copyright 2021 PTI. All rights reserved. Republication or redistribution of PTI content, including by framing or similar means, is expressly prohibited without the prior written consent.
Related News: RSS, BJP, Karnataka, Kerala, Congress
SHARE THIS STORY
Print this article 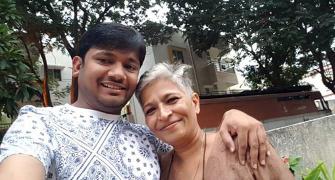 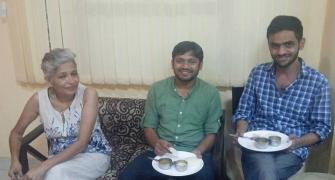 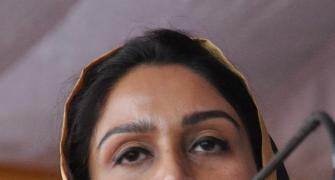 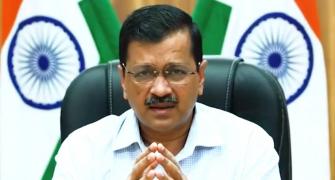 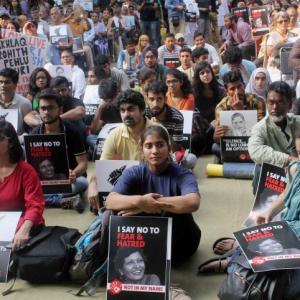