Source: PTI
June 12, 2012 18:05 IST
The Bharatiya Janata Party on Tuesday demanded a Central Bureau of Investigation probe into the Rohtak 'Apna Ghar' shelter home incident which has been in the news for alleged sexual abuse and torture of its inmates.

The Haryana unit of the BJP led by its president Krishan Pal Gurjar and other leaders, including Rattan Lal Kataria, Kishen Singh Sangwan, both former MPs, Ram Bilas Sharma and Veer Kumar Yadav, met Governor Jagannath Pahadia in Chandigarh and demanded a probe by the premier investigating agency.

"It is shameful that the Hooda government had been in deep slumber, even as heinous acts were going on in the shelter home in Rohtak, the chief minister's home district. Allegations are that the shelter homeowner enjoyed patronage from powerful people and illegal acts were going on there for a long time and even the state CID department did not get a wind of this," Gurjar said after submitting a memorandum to the governor. He said it was astonishing that the shelter homeowner was conferred with an award by the government.

On Monday, the Haryana government withdrew the women's empowerment award it had conferred on Jaswanti Devi, who ran the shelter home in Rohtak.

Gurjar also said that the party had also demanded a Central Bureau of Investigation probe into the killing of a person Rajbir Yadav of Prahladgarh village in Bhiwani district, claiming that his murder was shrouded in mystery owing its connection to the powers that be. 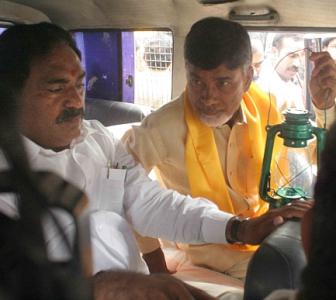 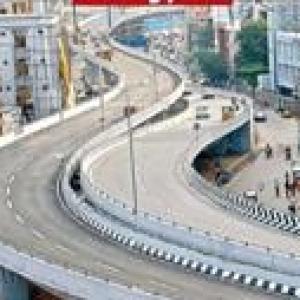 Why development has come to a standstill in Andhra Pradesh