In an unusual arrangement, twin sisters from Mumbai who are IT professionals married the same man in a ceremony held in Maharashtra's Solapur district, police said on Sunday. 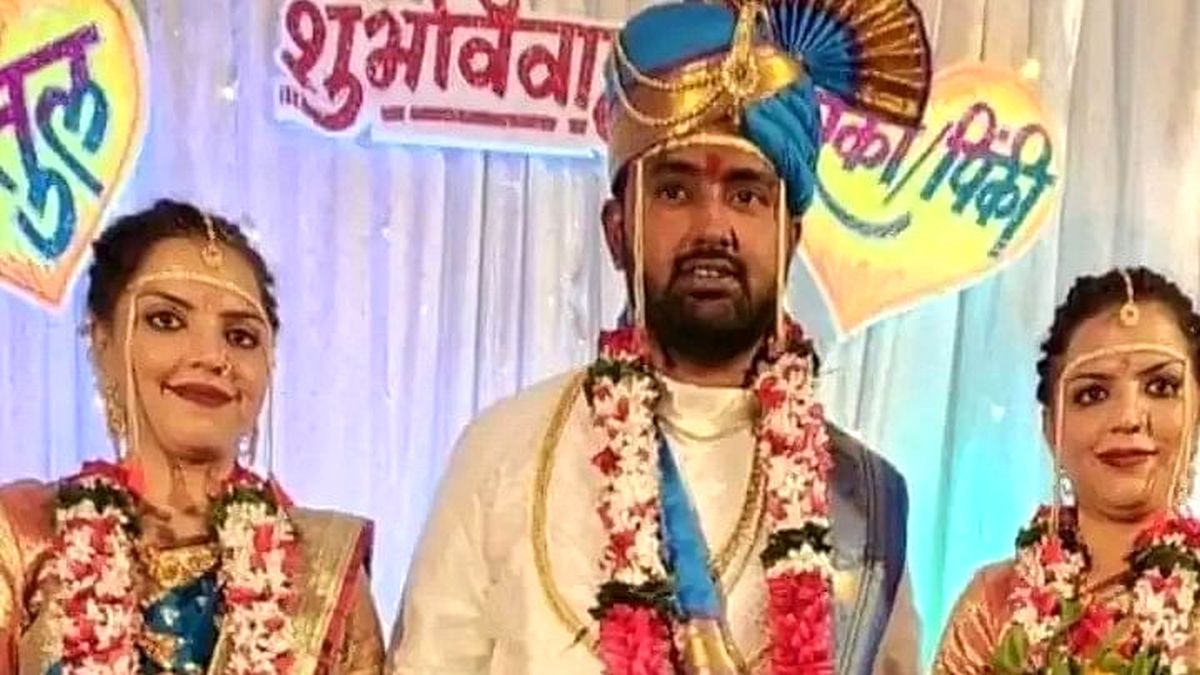 Videos of the wedding that took place in Malshiras tehsil on Friday have gone viral on social media.

Based on a complaint, a non-cognisable offence under section 494 (marrying again during lifetime of husband or wife) of the Indian Penal Code has been registered against the groom at Akluj police station, an official said.

As per the complaint, the man married the 36-year-old twin sisters who are IT professionals.

The families of the brides and the groom had agreed to the bizarre marriage.

The girls were living with their mother after their father passed away a few days ago. 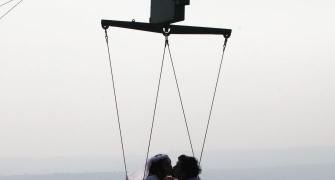 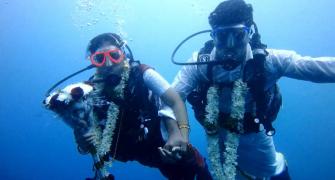 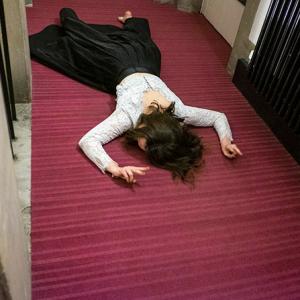 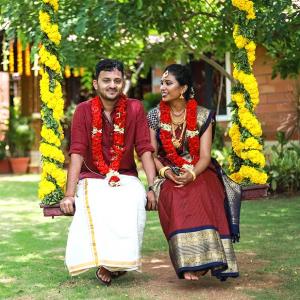