The husband of Bilkis Bano on Tuesday said they were surprised after coming to know from the media about the release of all 11 convicts sentenced to life imprisonment for her gang rape and murder of seven members of her family during the 2002 Gujarat riots. 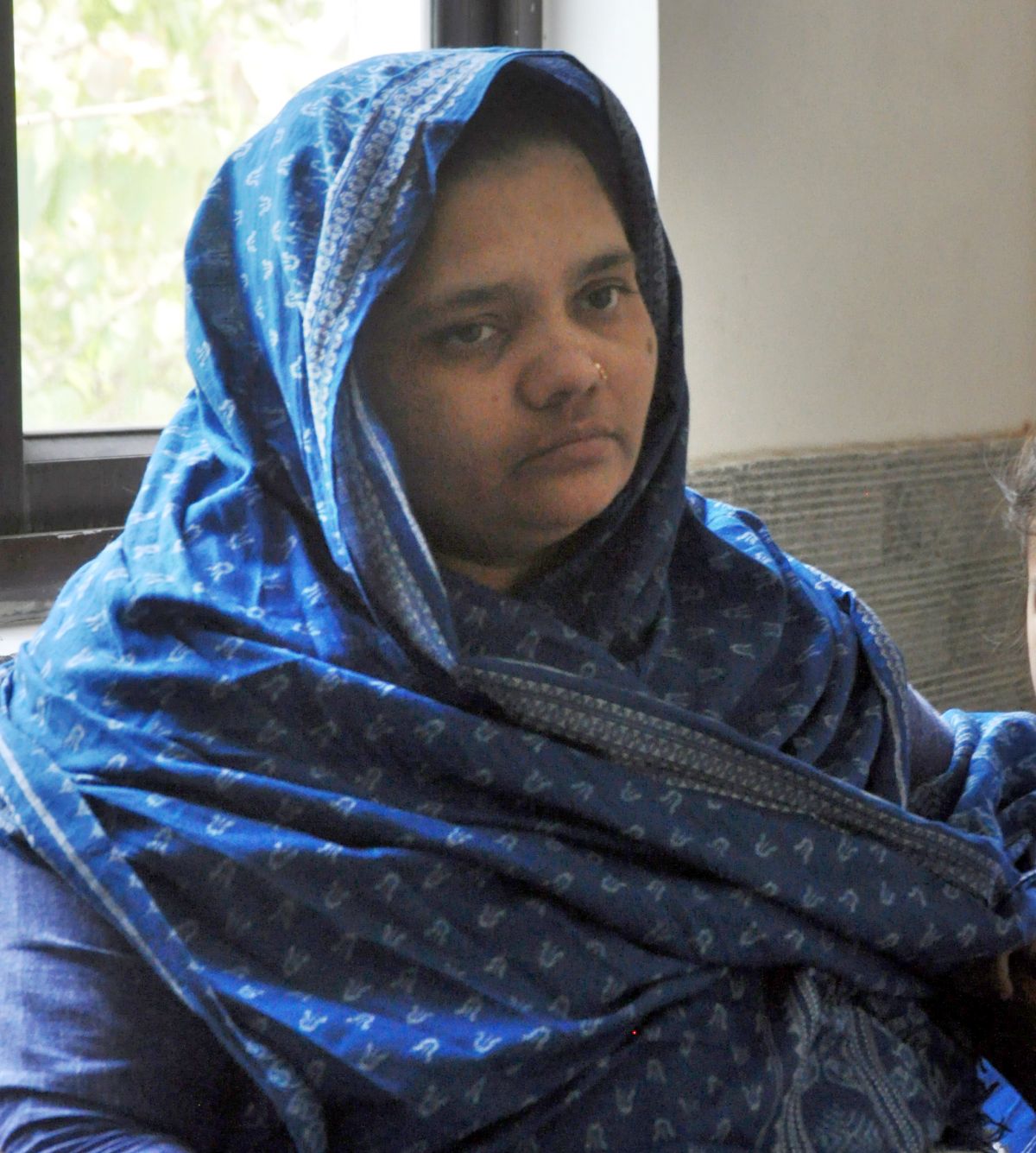 Bilkis Bano's husband Yakub Rasul told PTI that he does not intend to comment on the latest development in the case on Monday.

Rasul said he, his wife and five sons, the eldest now aged 20, continue to live without a fixed address, more than 20 years after the incident.

The 11 convicts on Monday walked out of the Godhra sub-jail after the Gujarat government allowed their release under its remission policy.

A special Central Bureau of Investigation court in Mumbai on January 21, 2008, sentenced the 11 accused to life imprisonment on the charge of gang rape and murder of seven members of Bilkis Bano's family.

Rasul said he came to know about their release from the media.

"We had no knowledge about when they (convicts) processed their application and which judgement the state government took into consideration. We never received any kind of notice and were not told about this. There was no way we could have known about this in advance," he said.

Asked about his reaction to the government's decision, Rasul said he does not know what to say.

"We don't intend to say anything on this. I can talk only after getting the details. All we want to do is pray for peace of the souls of our near and dear ones we lost their lives in the riots. Everyday we remember those who were killed in the incident, including our daughter," he said.

Rasul said the Gujarat government paid the family a compensation of Rs 50 lakh as directed by the Supreme Court.

"But the government has not yet made any arrangements for a job or house as directed by the Supreme Court," he said.

The family continues to live virtually in hiding without a fixed address, he said.

"We have no fixed address yet, we can't yet talk about where we live, it is quite difficult for us to do so," he said.

The compensation money, he said, was being used for the education of his sons.

Radheshyam Shah, the convict whose plea for premature release paved the way for all the 11 life sentence convicts to walk out of jail, said he feels happy to be released.

"The Gujarat government has released us as per the order of the Supreme Court. I feel glad to be out as I will be able to meet my family members and begin a new life," he said.

"We were convicted and lodged in jail. When I was not released after completing 14 years in jail, I approached the Supreme Court for remission. The apex court directed the Gujarat government to take a decision, after which we were released," he said.

The convicts were released on Monday under the Gujarat government's remission policy after they completed more than 15 years in jail.

On March 3, 2002, Bilkis Bano's family was attacked by a mob at Randhikpur village in Limkheda taluka of Dahod district during the post-Godhra riots. Bilkis, who was five months pregnant at that time, was gang-raped and seven members of her family were killed.

The Supreme Court had in April 2019 directed the Gujarat government to give Rs 50 lakh compensation, a job and accommodation to Bilkis.

The 11 convicts who walked out of the jail were convicted for gang rape of a pregnant woman, murder and unlawful assembly under sections of the Indian Penal Code.

While convicting them, the special court had acquitted seven accused citing lack of evidence.

One of the accused had died during the course of the trial.

The Bombay high court had on May 3, 2017 upheld their conviction. It also convicted seven others, including five policemen and two doctors, under IPC sections 218 (not performing their duties) and 201 (tampering with evidence).

Riots had erupted in Gujarat following the burning of a Sabarmati Express coach that killed 59 'karsevaks 'on February 27, 2002.

The violence had claimed the lives of 1,044 people, mostly Muslims, across different parts of the state.