Bihar to provide Rs 1,500 per month to children orphaned by COVID-19

Bihar Chief Minister Nitish Kumar on Sunday announced special measures for rehabilitating children who have been orphaned due to COVID-19. 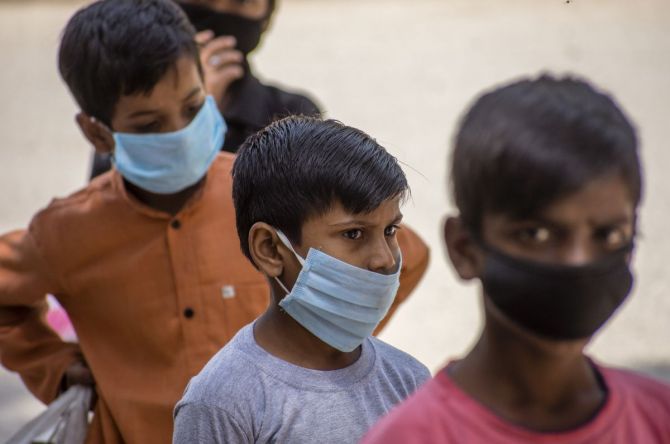 Taking to his social media accounts, Kumar said his government would provide monthly stipends for the bereaved children, boarding facility for those left with no caretaker, and give special impetus to education of orphaned girls.

"Boys and girls who have lost their mothers and fathers -- with at least one parent succumbing to corona -- will get a sum of Rs 1,500 every month from the state government till they attain the age of 18 years," Kumar said.

He said the aid will be provided under his government's 'Baal Sahaayta Yojana', meant for needy children.

The CM further stated that "boys and girls who are left with no guardian to bring them up will be provided shelter at Baal Griha (children's homes). Priority will be accorded to get such orphaned girls admitted to Kasturba Gandhi Balika Vidyalaya schools".

The state, which remained relatively less affected by the pandemic last year, has been devastated by the second wave that infected more than five lakh people and claimed over 4,000 lives.