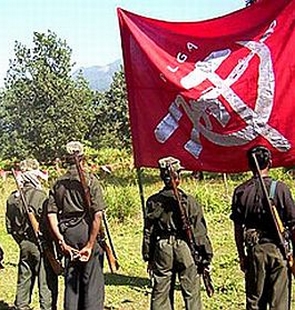 Nearly 15-20 armed Maoists attacked the petrol pump of Rai in Ahiapur police station area, Senior Superintendent of Police Saurabh Kumar said, adding that the ultras took the staff hostage and set on fire an oil tanker and a portion of the petrol pump.

After plundering the petrol pump, the Maoists went to Rai's residence in Bocha police station area and opened fire. They also hurled bombs at the MLA’s residence, the SSP said.

The legislator from Aurai was neither at the petrol pump nor at his home during the attack. His wife and children, who were at home, were unhurt, he added.

The Maoists, against whom the locals put up a brave resistance, escaped as soon the SSP, along with a police force, reached the spot, Kumar said. 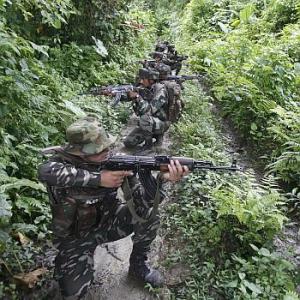 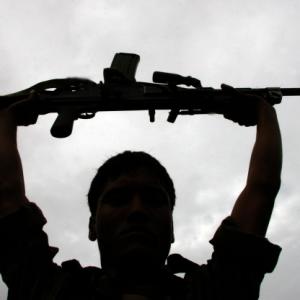 The Maoists are looking to overthrow the Indian State by 2050