Source: PTI
September 30, 2011 18:00 IST
The toll in the Bihar floods on Friday rose to 96 with three children drowning in Begusarai district as the overall situation improved with the major rivers maintaining a receding trend, official sources said. The three children drowned in the River Bagmati at Kaura village under Gadhpura police station in flood-hit Begusarai district on Friday morning.

The situation, which had worsened in Madhubani, Sitamarhi and Darbhanga districts following heavy rains in the catchment areas of the Adhwara group of rivers in Bihar and Nepal since the onset of the monsoons, showed improvement with receding water level of the rivers.

More than 100 villages were submerged as the river embankment eroded at Awapur in Sitamarhi district forcing thousands of people to take shelter in high areas.

Floodwaters of Bagmati river damaged 681 houses at Bairginiyans and also submerged NH 77 in the district, the sources said.

In Darbhanga district, Kamala Balan river breached a 300-feet stretch of Maharji embankment, while Bagmati inundated over 200 villages, they said. Central Water Commission sources said the floodwaters of Ganga was receding though its water level crossed the danger mark at certain points.

Of the 96 deaths, 14 were reported from Bhagalpur, 12 from Bhojpur, 11 from Begusarai, 10 from Samastipur, nine from Saharsa and eight each in West Champaran and Lakhisarai respectively.

Six people each died in Khagaria and Madhubani district, four in Vaishali, three in Madhepura, two in Muzaffarpur district, one each in Patna, Purnea and Supaul, the sources said. 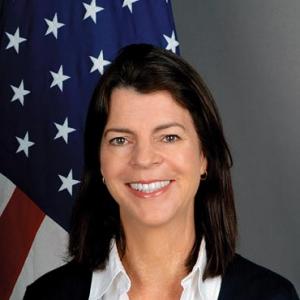 'I carried my own water, I wore a lungi'