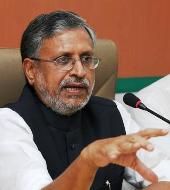 After facing flak by the opposition for watching 'Super 30' at a time when the state is battling floods, Bihar Deputy Chief Minister Sushil Modi on Friday defended himself saying several tasks can be done simultaneously.

Modi went on to say that the government is doing everything possible to help those affected by the natural calamity. "I have been abused for watching the movie 'Super 30'. Today also an English channel was showing 'when the state is flooded, deputy chief minister is watching a film'. Several works can be done at one time, we are helping flood-affected people and doing all the arrangements," he said.

The chief minister also initiated the process of sending cash relief of Rs 6,000 directly to the bank accounts of the flood-affected families in the state.

According to Bihar Chief Secretary Deepak Kumar, at least 33 people lost their lives and over 26 lakh people spread over 12 districts have been affected due to the deluge.

"Over 22 relief camps have been established and about 1 lakh people are taking shelter in these relief camps. More than 700 community kitchens are being run," he added. 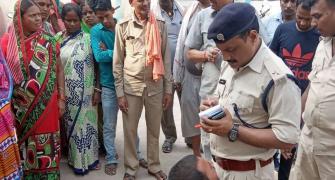 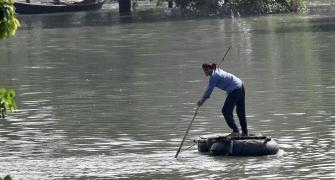 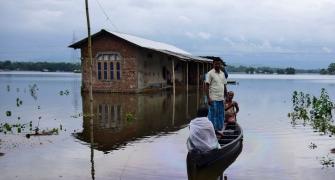 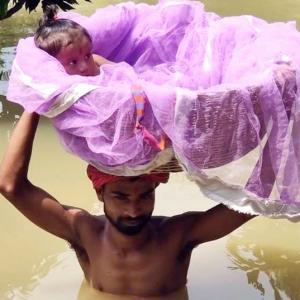 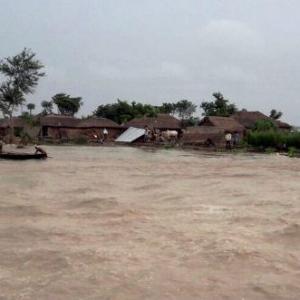