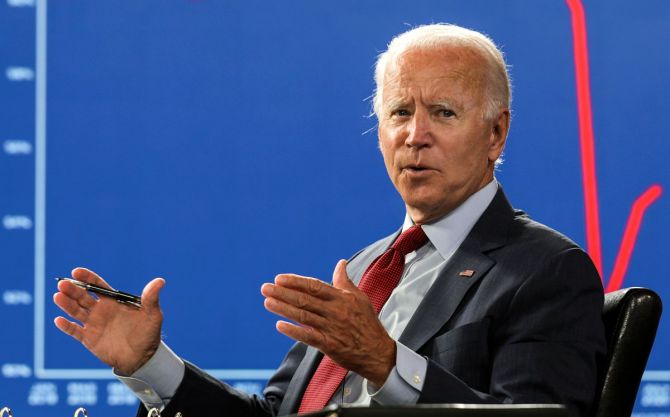 Shah was an associate at Latham & Watkins and a Bristow Fellow in the Office of the Solicitor General at the Department of Justice.

She served as a law clerk to Justice Elena Kagan on the US Supreme Court and Judge Sri Srinivasan on the US Court of Appeals for the DC Circuit.

On the other hand, Gupta served as a Deputy City Attorney in the San Francisco City Attorney's Office, where she was general counsel to several city agencies, litigated constitutional and statutory challenges to city laws and administrative decisions, and participated in the office's affirmative public protection advocacy.

Previously, Gupta clerked for Judge Michael Daly Hawkins of the US Court of Appeals for the Ninth Circuit and Judge Richard Seeborg of the US District Court for the Northern District of California.

A New York native born to Indian immigrants, Gupta is a graduate of Harvard College and Stanford Law School.

These individuals will, under the direction of White House Counsel Dana Remus, help restore faith in the rule of law and the accountability of government institutions, the transition said.

“My administration has no greater task than restoring faith in American government. Our White House Counsel's Office will be built upon a foundation of integrity and honesty. This qualified and crisis-tested legal team will ensure that this administration is accountable and always operates in service of the American people,” said Biden.

US Vice President-elect Kamala Harris said: “The American people deserve a government that is open, honest, and transparent. These dedicated public servants will help us meet the unprecedented challenges facing our nation while upholding the highest standards of ethics and integrity”.