Bharat Biotech on Friday said it terminated the Memorandum of Understanding entered with Precisa Medicamentos and Envixia Pharmaceuticals LL.C for its COVID-19 vaccine Covaxin for the Brazilian market. 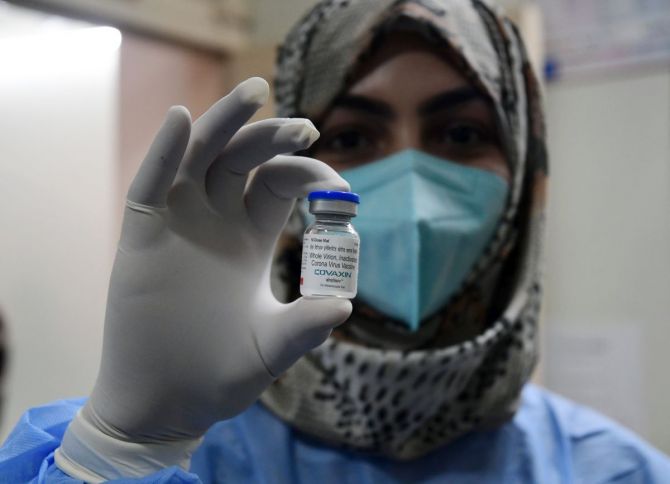 The termination of the MoU came after the deal with the Brazilian government for supply of 20 million doses of the vaccine landed in controversy and attracted investigation by authorities in that country.

"The company has terminated the said MoU with immediate effect. Notwithstanding such termination, Bharat Biotech will continue to work diligently with ANVISA, the Brazilian drug regulatory body to complete the regulatory approval process for Covaxin," it said.

Bharat Biotech is pursuing approvals in various countries as per legal requirements applicable in each country, it said.

Bharat Biotech signed a MoU with Precisa Medicamentos and Envixia Pharmaceuticals LL.C on November 20 for the purpose of introducing Covaxin in the territory of Brazil.

The global pricing of the vaccine has been set between $15-20 and accordingly, the jab was offered to the Government of Brazil at the rate of $15 per dose, Bharat Biotech said.

It further stated that the company has not received any advance payments from, nor has it supplied any vaccines to the ministry of health in Brazil, the company said.

The vaccine maker stressed that all its actions, including its global dealings, are done in accordance with local laws and the company employs and follows the highest standards of ethics, integrity and compliance at all times.