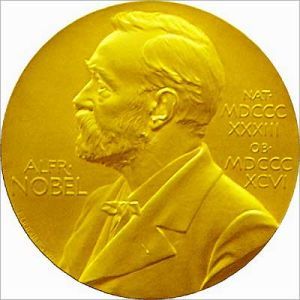 Two American scientists and one from Germany have won the Nobel prize for chemistry for the development of super-resolved fluorescence microscopy.

“For a long time optical microscopy was held back by a presumed limitation: that it would never obtain a better resolution than half the wavelength of light. Helped by fluorescent molecules, the Nobel laureates in chemistry 2014 ingeniously circumvented this limitation. Their groundbreaking work has brought optical microscopy into the nanodimension,” the Nobel assembly said.

The prize amount of Swedish Krona 8 million will be shared equally between the laureates.

Born 1962 in Arad, Romania he obtained his Ph.D. in 1990 from the University of Heidelberg, Germany. He is the director at the Max Planck Institute for Biophysical Chemistry, Göttingen, and Division head at the German Cancer Research Centre, Heidelberg, Germany.