BBC apologises for cover up in 1995 Diana interview scoop

The BBC on Thursday issued an apology as an inquiry concluded that the media corporation had covered up the tactics used by journalist Martin Bashir to secure his famous 1995 interview scoop with Princess Diana, in which the late Princess of Wales opened up about her troubled marriage to Prince Charles. 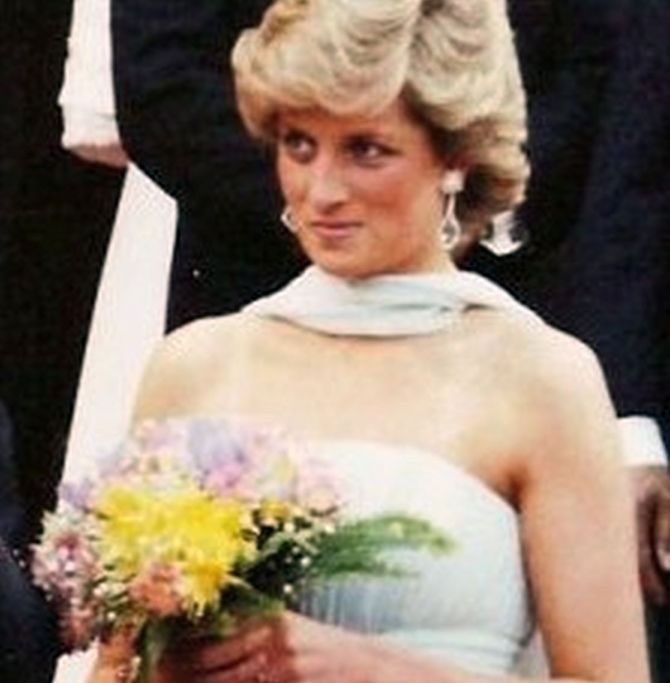 Lord John Dyson, the retired judge who led the inquiry, said the BBC 'fell short of the high standards of integrity and transparency which are its hallmark' and noted that Bashir, who recently left the BBC, 'deceived and induced' Princess Diana's brother Earl Spencer to obtain the interview aired on the BBC's Panorama programme.

During the famous interview, Diana sensationally claimed there were "three of us" in her marriage to Prince Charles -- referring to Camilla, now his wife and Duchess of Cornwall.

'I am satisfied that the BBC covered up in its press logs such facts as it had been able to establish about how Mr Bashir secured the interview,' the report notes.

'And there was no good reason not to mention the issue at all on any news programme. By failing to do so, the BBC fell short of the high standards of integrity and transparency which are its hallmark,' it adds.

The BBC issued a full and unconditional apology and admitted 'clear failings' on its part.

"Although the report states that Diana, Princess of Wales, was keen on the idea of an interview with the BBC, it is clear that the process for securing the interview fell far short of what audiences have a right to expect. We are very sorry for this. Lord Dyson has identified clear failings," said BBC Director General Tim Davie.

"While the BBC cannot turn back the clock after a quarter of a century, we can make a full and unconditional apology. The BBC offers that today," he said.

The 58-year-old Pakistani-origin journalist also apologised for mocking up bank documents presented to Earl Spencer, but said he remained 'immensely proud' of the interview.

He said: "The bank statements had no bearing whatsoever on the personal choice by Princess Diana to take part in the interview.

"Evidence handed to the inquiry in her own handwriting (and published alongside the report today) unequivocally confirms this, and other compelling evidence presented to Lord Dyson reinforces it."

Princess Diana's interview with Bashir was a worldwide scoop as it was the first time a serving royal had spoken so openly about life in Britain's royal family.

Diana, who died in a car crash in Paris two years later in 1997, spoke candidly about her unhappy marriage to Prince Charles, their affairs and her bulimia.

But since then her brother, Earl Spencer, has claimed that Bashir had lied to get the interview and showed him forged bank statements in order to gain his confidence so that he would introduce him to Diana. Last year, Earl Spencer went public with the allegations followed by the BBC commissioning an independent inquiry.

Bashir had been the BBC's Religion Correspondent and an Editor. Last week, he left the corporation citing ongoing health issues.

The chairman of the corporation, Richard Sharp, said the BBC 'unreservedly accepted' the report's findings.

"The BBC Board welcomes the publication of Lord Dyson's report which it unreservedly accepts. There were unacceptable failures. We take no comfort from the fact that these are historic," he said. 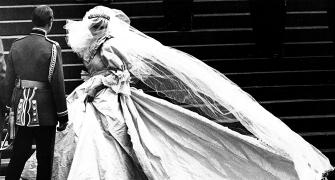 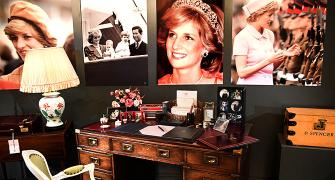 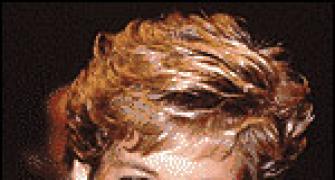 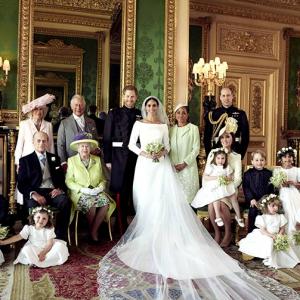 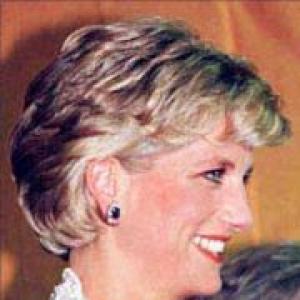