Bangladesh on Sunday summoned the Indian high commissioner in Dhaka to lodge a protest against the killing of a 15-year old girl, allegedly by Border Security Force personnel, ahead of a crucial bilateral meeting of senior home ministry officials.

The foreign ministry said it has lodged a strong protest against the girl's killing by summoning the Indian high commissioner in Dhaka Rajeet Mitter on Sunday.

BSF men reportedly shot Falani as she was trying to return home from India, where she was working.

"The acting foreign secretary handed over a note protesting the brutal and senseless killing of a minor girl on the Fulbari border in Kurigram on January 7," the statement said.

The statement said the envoy assured the foreign office that he would convey Bangladesh's concern to the Indian authorities "as well as take all necessary actions to prevent recurrence of such inhuman acts of killing of innocents on the Bangladesh-India border".

According to reports, Falani was shot in her right shoulder and died instantly as her clothes got entangled in the barbed wire fencing on the borders. Home Minister Sahara Khatun on Sunday said that Bangladesh would raise the issue in the secretary-level talks to be held in Dhaka from Wednesday. 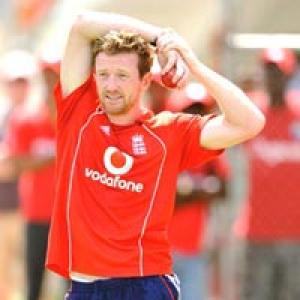