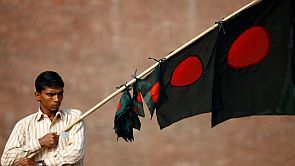 In a major blow to the fundamentalist Jamaat-e-Islami ahead of polls in Bangladesh, the country’s Election Commission on Thursday said that the party cannot participate in the general election in line with a court order.

Election Commissioner Shah Nawaz said the Jamaat would not be able to participate in the polls as the high court had declared its registration illegal.

In August, a three-judge special bench of the High Court declared illegal the registration of Jamaat, a key ally of the main opposition BNP, as a political party with the poll panel.

"We are scrutinising the copy of the verdict and will take a decision later," Nawaz was quoted as saying by The Daily Star newspaper when he was asked whether the panel will issue any gazette notification cancelling Jamaat's registration.

Legal experts say if the Jamaat appeals against the verdict and the Supreme Court does not stay it, the party would not be able to participate in the general election scheduled to be held by January 25, 2014.

In its verdict, the high court observed that the poll panel "unlawfully" offered temporary registration to the Jamaat in 2008 and its charter contained elements contrary to the constitution and election rules.

The court also ruled that the poll panel's decision was "astonishing", "unethical" and contrary to its charter.

"It is hereby declared that the registration of Jamaat given to it by the Election Commission on November 4, 2008 was done without lawful authority and is of no effect," read the judgement of the high court.

The Election Commission gave the Jamaat temporary registration only days ahead of the parliamentary election in 2008 after the party pledged to amend its constitution to comply with the basic principles of the constitution. 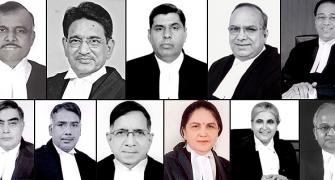 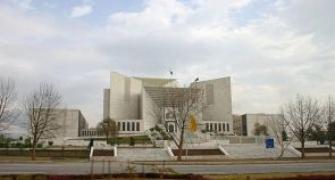 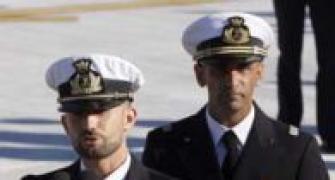 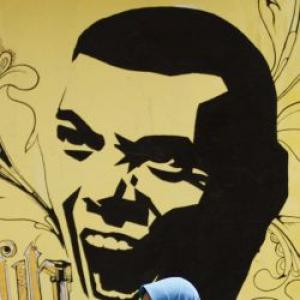 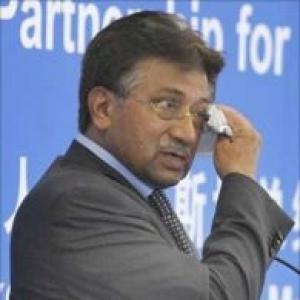