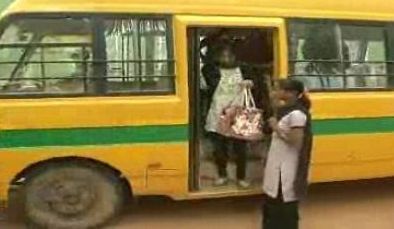 The school where a six-year-old girl was allegedly raped reopened on Monday, 10 days after it was shut over the outrageous incident that led to severe public protests and prompted police to issue tough guidelines for children’s safety.

High-profileVibgyorHigh School reopened after groups of parents visited the institution to take stock of the safety measures initiated by the management, which faced allegations of trying to hush up the July 2 incident before it came to light only after a police complaint was lodged 12 days later.

Parents seemed cautiously satisfied about safety mechanisms but there were many others, who sounded sceptical, voicing anxiety over sending their wards back to the school.

Ahead of reopening, parents carried out the inspection on Sunday in the presence of local officials of education and police departments, as also senior executive of the school, which has reportedly installed about 100 CCTV cameras. Classes from Standard V to X reopened on Monday and classes from 1 to 4 will recommence on Wednesday.

Block Education Officer S M Ramesh said background check of the school staff had been done and provided to police.

Policemen, in plain clothes and uniform, have been deployed in and around the school premises to instill a sense of security, an official said. “I am positive that safety measures have begun to get implemented,” a parent said, adding parents groups would be in touch with the management, government and police to ensure that the guidelines are adhered to.

But another parent expressed reservations, saying, “I am not convinced that it (the action now) is going to clean up the system.” She said only one staff member had been arrested but there were others who could be connected with the incident but are still lurking around. She said she did not want to bring her daughter back to the school. She said those who did “injustice” to the six-year-old girl should be brought to book.

School skating instructor Mustafa has been arrested as the main accused and its founder-chairman Rustom Kerawalla on charge of suppressing evidence, among others.

Newly appointed Bangalore Police Commissioner M N Reddi had on July 26 announced a raft of measures for children’s safety and warned of prosecution for non-compliance. 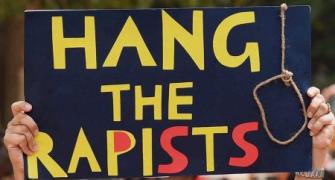