The private college and hospital has been in the thick of controversy following irregularities and fraud, raising questions on why the Chhattisgarh government wants to acquire the debt-ridden institution by paying double the amount of its valuation. 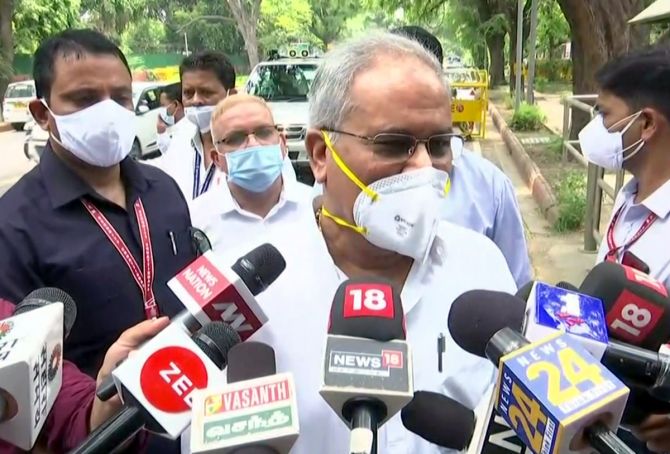 Two contrasting developments took place in the health sector in Chhattisgarh in the past two months.

On June 26, Chief Minister Bhupesh Baghel announced bringing in private investment in health, especially in rural areas, and asked the industry department to prepare a work-plan within 10 days. Almost a month later, the state government tabled a bill in the assembly last Wednesday to acquire a debt-ridden private medical college by paying double the amount of its valuation.

The first plan failed to take off because Chhattisgarh Health Minister T S Singh Deo had some reservations but he could not do much about the second because the assembly passed the bill on Thursday after an uproar from the Bharatiya Janata Party.

The two disparate developments have put the Congress government under the scanner. On the one hand, the government has been envisaging private investment owing to fiscal constraints while, on the other hand, it has decided to pump in taxpayers’ money to acquire Chandulal Chandrakar Memorial Medical College, which is near Durg.

The private college and hospital has been in the thick of controversy following irregularities and fraud. The state government has come to its aid despite many technical hiccups.

In 1997, the hospital was set up in memory of Chandulal Chandrakar, journalist and five-time Congress member of Parliament from Durg, in the heart of Bhilai city. The hospital came up on land leased by the Durg Municipal Corporation. It was run by a trust comprising 12 directors, mostly from the Kurmi community, to which Baghel belongs. Mangal Prasad Chandrakar is a director into whose family Baghel’s daughter is married.

In 2013, the directors decided to start a medical college and procured 100 acres in Kachandur, about 25 km from Durg. They formed a separate entity in which a hospital on the leased land was shown as an asset and accordingly drafted a detailed project report (DPR). The Indian Bank sanctioned a loan of Rs 172 crore. The bank could not be contacted.

Financial irregularities plunged the institute into a crisis. In 2017, the Medical Council of India (MCI) cancelled its recognition following adverse reports.

According to senior BJP legislator and former minister Brijmohan Agrawal, the bill did not ensure that the debts of the bank and the private parties would be cleared because it stated: ‘Government shall not be liable to any liability pending on college management towards any living or legal person prior to acquisition.’ The government will pay exactly double the valuation to the trust (it will appoint an officer for valuation and start the process) and the lenders will have to depend on those who had previously defaulted.

The promoters had also inked a deal with Rungta group for selling the assets and collected a sum of Rs 50 crore. The recovery is now uncertain. The state government will not be liable to clear the dues of the trust as mentioned in the bill. It will be a matter between Rungta, the private parties, and the directors. Moreover, many parties had reportedly given huge cash, which is not on the books.

The state government had said the acquisition was necessary in the “public interest” because students had approached it. Former Chief Minister Raman Singh contested this and said the move was not in the interests of the students and the public, and solely aimed to safeguard the interests of the owners and bail them out of financial crises and fraud.

The move, according to political pandits, is beyond Baghel’s relative connection. For, his daughter-in-law is only one partner while a majority of others and stakeholders are from his community. By helping out the trust, Baghel plans to consolidate his position in the community, they added.

But the move has backfired. The community remains a divided house because the beneficiaries include only the big guns. Amit Chandrakar, a close relative of Chandulal Chandrakar, is moving court on this. 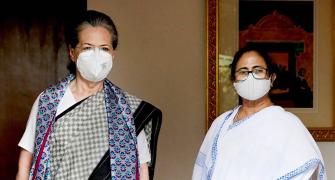 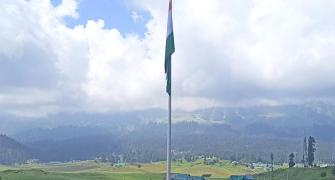 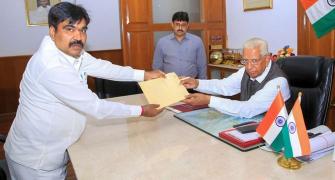 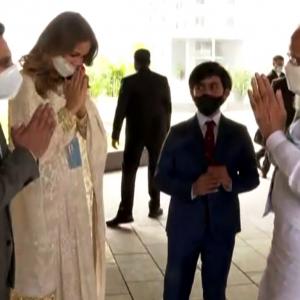