The sacred portals of Badrinath were opened early on Friday with only a select group of priests and Devasthanam Board officials attending the low-key ceremony. 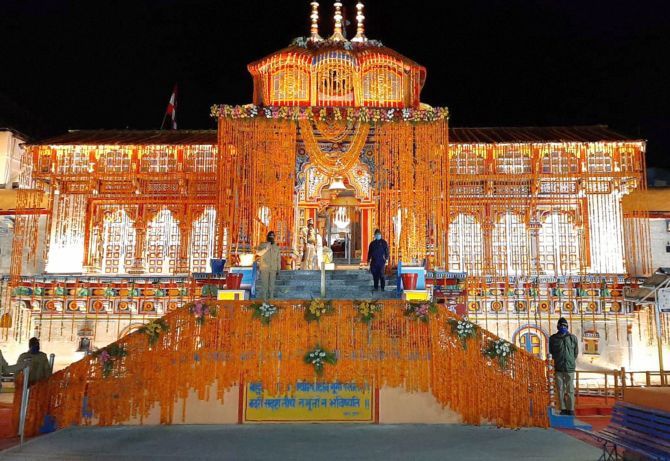 IMAGE: Portals of Badrinath Temple open at 4:30 am at Badrinath in Chamoli district on Friday. Photograph: PTI Photo

The gates of the Himalayan temple were opened at 4.30 am by its chief priest Rawal Ishwari Prasad Nambudiri in the presence of a limited number of shrine board officials, who wore masks and maintained social distance through the process, said Harish Gaud, media in-charge of Devasthanam Board.

After the gates were opened, the first puja was performed on behalf of Prime Minister Narendra Modi praying for the welfare of mankind.

Though the crowd of devotees was missing from the opening ceremony, the temple was decorated with 10 quintals of flowers and glittering with lights, Gaud said.

Uttarakhand chief minister Trivendra Singh Rawat and tourism minister Satpal Maharaj congratulated devotees on the opening of the temple and expressed hope that the coronavirus pandemic will be defeated and the chardham yatra will begin as soon as possible. 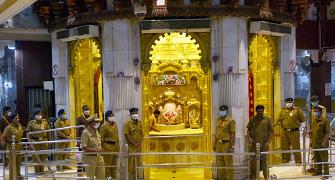 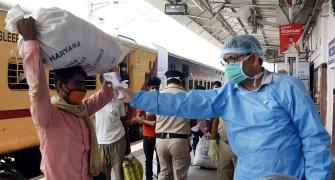 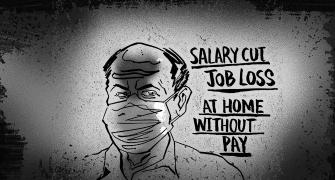 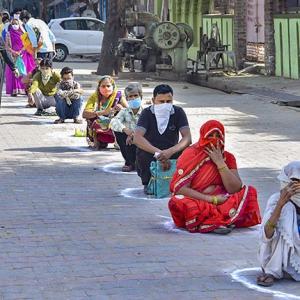 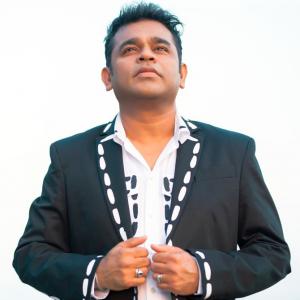