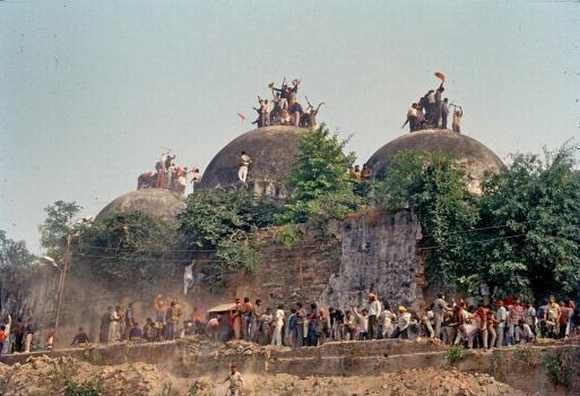 The special judge, in a letter written in May, has informed the top court that he is due to superannuate on September 30, 2019.

The matter came up for hearing on Monday before a bench headed by Justice R F Nariman, which asked the Uttar Pradesh government to apprise it by July 19 about a mechanism by which the tenure of the special judge could be extended till he delivers the verdict in the high profile case.

On April 19, 2017, the top court had ordered day-to-day trial to be concluded in two years in the politically sensitive 1992 Babri Masjid demolition case.

While dubbing the demolition of the medieval era monument as a "crime" which shook the "secular fabric of the Constitution", it had allowed the Central Bureau of Investigation's plea on restoration of criminal conspiracy charge against the VVIP accused.

However, the top court had said Kalyan Singh, who is currently the Governor of Rajasthan and during whose tenure as chief minister of Uttar Pradesh the disputed structure was razed, is entitled to immunity under Constitution as long as he remained in gubernatorial position.

The court had come down heavily on the CBI for the delay of 25 years in the trial and said, "The accused persons have not been brought to book largely because of the conduct of the CBI in not pursuing the prosecution of the aforesaid alleged offenders in a joint trial, and because of technical defects which were easily curable, but which were not cured by the State Government."

Issuing a slew of directions, it had said that "the proceedings (against Advani and five others) in the court of the Special Judicial Magistrate at Rae Bareilly will stand transferred to the Court of Additional Sessions Judge (Ayodhya Matters) at Lucknow."

Besides the three leaders, the accused, against whom the conspiracy charge was invoked, were Vinay Katiar, Sadhvi Ritambara, Vishnu Hari Dalmia, who were being tried at Rae Bareilly.

"The court of sessions will frame additional charges under Section 120-B (conspiracy) and the other provisions of the Penal Code mentioned in the joint charge sheet filed by the CBI against Champat Rai Bansal, Satish Pradhan, Dharam Das, Mahant Nritya Gopal Das, Mahamadleshwar Jagdish Muni, Ram Bilas Vadanti, Vaikunth Lal Sharma and Satish Chandra Nagar," the apex court had said.
It had also said that if trial was adjourned, then it should be fixed on the next day or a closely proximate date and the reasons for it shall be recorded in writing.

CBI shall ensure that on every date fixed for recording of evidence, some prosecution witnesses must remain present, so that for want of witnesses the matter is not adjourned, it had said.

The court had termed the Allahabad high court's February 12, 2001 verdict dropping conspiracy charge against Advani and others as "erroneous".

Out of the eight VIP accused, Giriraj Kishore and Vishwa Hindu Parishad leader Ashok Singhal have died during trial and the proceedings against them have been abated. 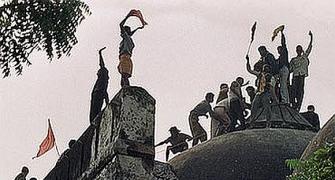 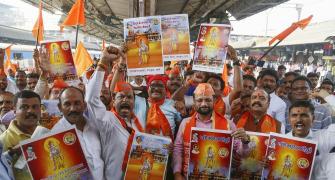 Demolished Babri mosque in 17 mins, how long for ordinance? Raut 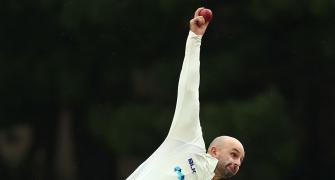