Security of five judges, who delivered the verdict in the highly-sensitive Ram Janmabhoomi-Babri Masjid land dispute case, has been enhanced with the deployment of additional troops, barricades and mobile escort teams, officials said on Sunday. IMAGE: Chief Justice of India Ranjan Gogoi being welcomed on his arrival at the airport in Guwahati. Photograph: PTI Photo

The enhanced security has been put in place since Saturday, when the judges -- Chief Justice Ranjan Gogoi, CJI-designate Sharad Arvind Bobde and justices Dhananjaya Y Chandrachud, Ashok Bhushan and S Abdul Nazeer -- delivered the verdict in the century-old dispute.

"Security of the honourable judges has been enhanced as a precautionary measure. However, there has been no specific threat to anyone of the judges," a senior official said.

As part of the security drill, additional troops have been deployed at the residences of the judges with some barricades on the roads leading to their houses.

Earlier, the judges had house guards and static security.

Now the mobile component of the security has been added and an escort vehicle with armed guards will accompany each judge's vehicle.

"The arrangements are purely a precautionary step," another official said.

Settling a fractious issue that goes back to more than a century, the Supreme Court in a historic verdict on Saturday backed the construction of a Ram temple by a government trust at the disputed site in Ayodhya, and ruled that an alternative five-acre plot must be found for a mosque in the Hindu holy town.

Delivering a unanimous verdict on a case that has long polarised the country and frayed the secular tapestry of Indian society, a five-judge bench of the apex court headed by Chief Justice Ranjan Gogoi said the faith of Hindus that Lord Ram was born at the site was undisputed, and he is symbolically the owner of the land. 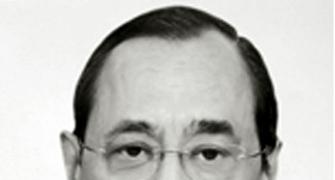 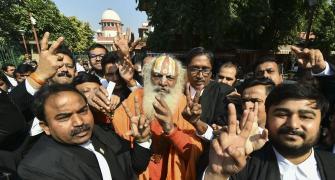 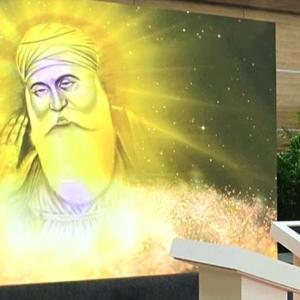 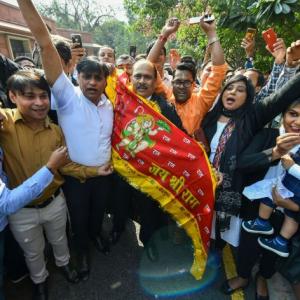